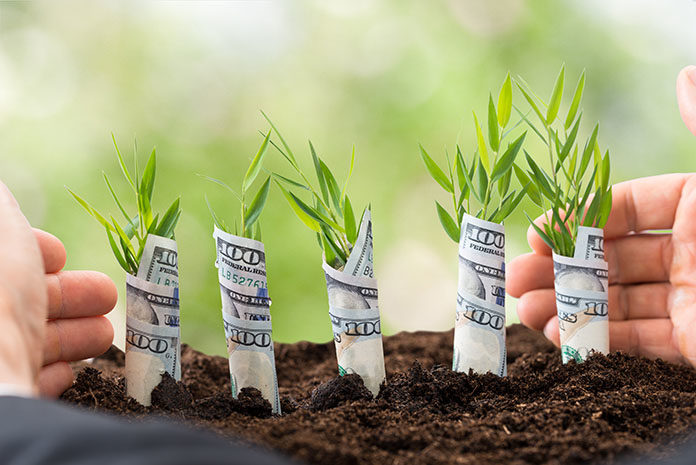 “At the national level, median family income rose an impressive 5.7 percent to $71,900 in 2018 from $68,000 last year, and this wage growth helped to boost housing affordability,” said NAHB Chief Economist Robert Dietz. “A growing economy, along with tight inventories and increasing household formations, will lift housing production in the year ahead. But we also expect mortgage rates to continue to rise, and this will place downward pressure on affordability.”

Average mortgage rates jumped by nearly 30 basis points in the first quarter to 4.34 percent from 4.06 percent in the fourth quarter of 2017.

Of the 237 metropolitan areas recorded in the first quarter HOI, 167 markets registered a gain in affordability from the fourth quarter of 2017, 68 posted a loss and two were unchanged.

San Francisco, for the second straight quarter, was the nation’s least affordable major market. There, just 9.2 percent of the homes sold in the first quarter of 2018 were affordable to families earning the area’s median income of $119,600.

Other major metros at the bottom of the affordability chart were located in California. In descending order, they included Los Angeles,-Long Beach-Glendale; Anaheim-Santa Ana-Irvine; San Jose-Sunnyvale-Santa Clara; and San Diego-Carlsbad.

All five least affordable small housing markets were also in the Golden State. At the very bottom of the affordability chart was Salinas, where 10.7 percent of all new and existing homes sold were affordable to families earning the area’s median income of $69,100.

Editor’s Note: The NAHB/Wells Fargo Housing Opportunity Index (HOI) is a measure of the percentage of homes sold in a given area that are affordable to families earning the area’s median income during a specific quarter. Prices of new and existing homes sold are collected from actual court records by Core Logic, a data and analytics company. Mortgage financing conditions incorporate interest rates on fixed- and adjustable-rate loans reported by the Federal Housing Finance Agency.