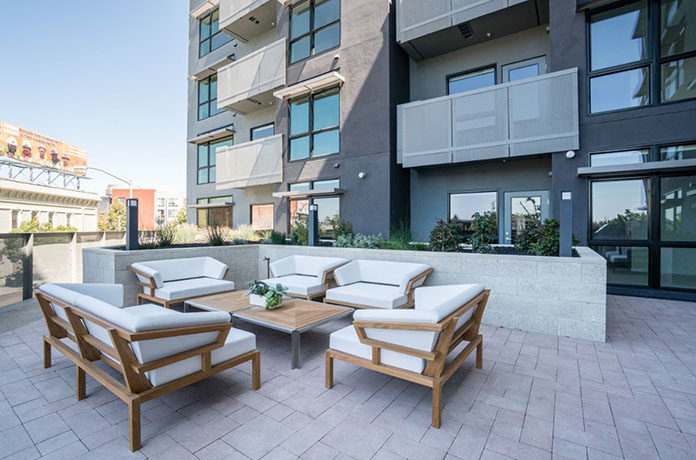 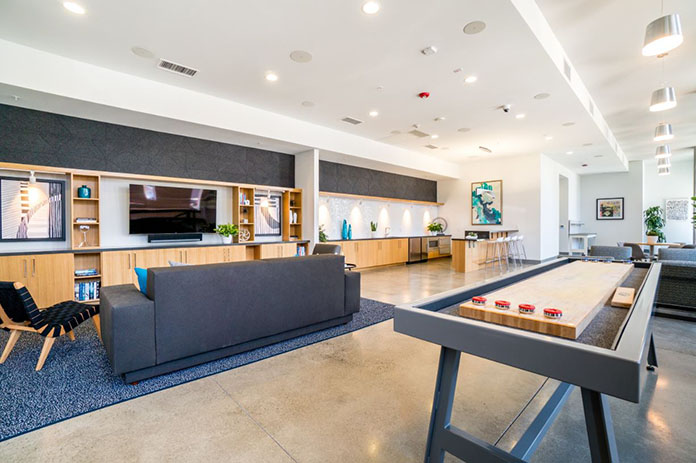 Bell Partners Inc., one of the nation’s leading apartment investment and management companies, announced today that, on behalf of its Fund VI investors, it has acquired Maxwell, an 80 unit mid-rise community located in Oakland, California within the broader San Francisco Bay Area. The community, which was more than 97 percent occupied at closing, has been renamed Bell Uptown District.

Bell Uptown District is the third West Coast property purchased by Bell in 2018. In January, the Company acquired Bell South Bay in Los Angeles, CA for $123 million. In April, it purchased Bell Pasadena for $97.3 million. This stepped up activity has, in part, been the result of the 2017 establishment of a dedicated San Francisco office in order to oversee the Company’s West Coast expansion strategy. The office has been led since its inception by Nickolay Bochilo who is responsible for investment activity in the Western United States.

Bochilo, Executive Vice President, Investments, said: “We are pleased to announce our third acquisition this year in California. Bell Uptown District is the Company’s first investment in Northern California, and it underscores our commitment to expanding our presence on the West Coast. We believe in the long term growth potential of the Bay Area and the rapidly transforming Oakland market. The property is located in a highly walkable location with close proximity to BART, employment and popular local restaurants. We expect the area to continue to improve in its desirability, which should support property value appreciation over time.”

Community amenities include a resident lounge with TVs and shuffleboard, a private courtyard with fire pit and grills, bike storage, a 24-hour fitness center and automatic package concierge lockers, as well as a controlled access outdoor pet park.

The purchase of Bell Uptown District is the third multifamily acquisition for Bell in 2018.  In 2017, Bell completed nearly $1.2 billion in total apartment transactions.