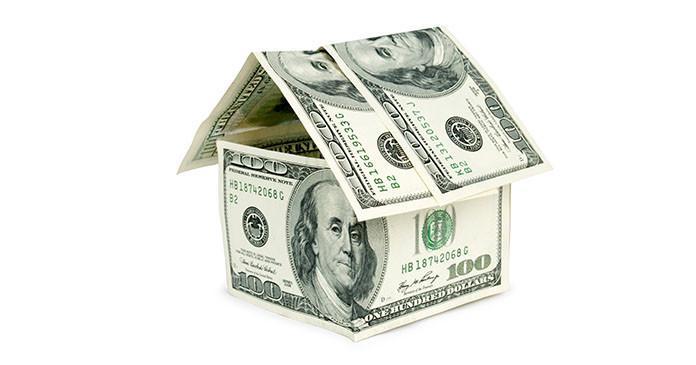 The level of commercial/multifamily mortgage debt outstanding increased by $44.3 billion in the first quarter of 2018 as all four major investor groups increased their holdings. That is a 1.4 percent increase over the fourth quarter of 2017.

“During the first three months of 2018, commercial and multifamily mortgage debt outstanding increased more than during any other Q1 since before the Great Recession,” said Jamie Woodwell, MBA Vice President of Commercial Real Estate Research. “Interestingly, Q1 holdings grew more slowly this year than last among the three largest investor groups: banks, life insurance companies, and the GSEs. This year’s increase was driven by the CMBS market, which added $6 billion of mortgages to its balances. This is a sharp contrast to the $21 billion decline over the same period in 2017.

“For the first time since 2007, CMBS has seen three straight quarters of increase,” Woodwell continued.

The analysis summarizes the holdings of loans or, if the loans are securitized, the form of the security. For example, many life insurance companies invest both in whole loans for which they hold the mortgage note (and which appear in this data under Life Insurance Companies) and in CMBS, CDOs and other ABS for which the security issuers and trustees hold the note (and which appear here under CMBS, CDO and other ABS issues).

Commercial banks continue to hold the largest share of commercial/multifamily mortgages, $1.3 trillion, or 40 percent of the total.

In percentage terms, other insurance companies saw the largest increase in their holdings of commercial/multifamily mortgages, an increase of 4.9 percent. State and local government retirement funds saw their holdings decrease 1.7 percent.

MBA’s analysis is based on data from the Federal Reserve Board’s Financial Accounts of the United States, the Federal Deposit Insurance Corporation’s Quarterly Banking Profile and data from Wells Fargo Securities. More information on this data series is contained in Appendix A.

About The Mortgage Bankers Association

The Mortgage Bankers Association (MBA) is the national association representing the real estate finance industry, an industry that employs more than 280,000 people in virtually every community in the country. Headquartered in Washington, D.C., the association works to ensure the continued strength of the nation’s residential and commercial real estate markets; to expand homeownership and extend access to affordable housing to all Americans. MBA promotes fair and ethical lending practices and fosters professional excellence among real estate finance employees through a wide range of educational programs and a variety of publications. Its membership of over 2,300 companies includes all elements of real estate finance: mortgage companies, mortgage brokers, commercial banks, thrifts, REITs, Wall Street conduits, life insurance companies and others in the mortgage lending field.