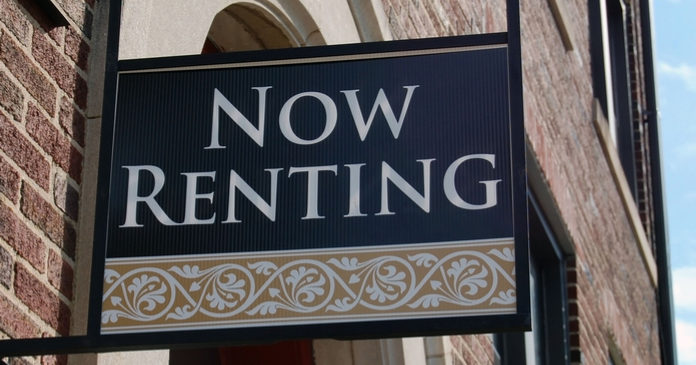 Hoffman reported that market watchers expect that the rate of new supply to the rental housing market will peak for this cycle either late last year or early this year (there is a lag in the receipt of all data). Despite the high rate of new product being introduced, market fundamentals remain strong, absent the spikes in vacancies or the large drops in rent growth seen during the Great Recession.

Hoffman noted that REIS had reported nationwide rents up 4.4 percent annually and 0.8 percent in Q1, 2018. Vacancy rates only rose about 20 basis points to 4.7 percent despite all of the new supply being delivered. Guggenmos cited a report from RealPage that indicated that occupancy rates in 108 of 150 markets they studied were still above their long-term averages.

Hoffman compared these numbers to the highs reached in the recent recession where vacancy rates were 8 to 9 percent. Guggenmos noted that loan delinquencies on commercial mortgage backed securities (CMBS) reached the mid-teens during the recession, another sign of stress in the multifamily housing market.

The Freddie Mac panel discussed valuations and cap rate compression. The cap rate is the ratio of a property’s net operating income (NOI) to its valuation and can be looked at like the yield on a bond. This yield can be compared to that of the 10 year U.S. Treasury bond, which is considered to be a nearly riskless investment. The difference, or spread, between the two quantifies the risk premium an investor demands for holding the riskier asset. When the spread becomes smaller, this is called cap rate compression.

If Treasury yields continue to rise, some additional cap rate compression may occur, but there will also be pressure on cap rates to rise. This can happen either by increasing the property’s NOI or by cutting its valuation. Therefore, the risk for investors is that rising interest rates will put downward pressure on property valuations. However, that hasn’t happened yet.

The panel went on to briefly discuss the market situation in certain cities including San Francisco, New York, Washington D.C., Seattle and Portland. For sake of brevity, I won’t attempt to relate their remarks here.

Guggenmos cited an interesting report on millennials, which said that while 500 thousand of those in they demographic had moved out of their parents’ homes, there are still 930 thousand of them living with relatives. Moving out on their own could easily support the 300,000 rental units being added to inventory annually for the next few years.

Finally, the panel issued their revised outlook for 2018. They now expect vacancy rates to tick up to 5.1 percent nationally. They expect rent growth to slow to 3.8 percent. Both are still solid numbers.