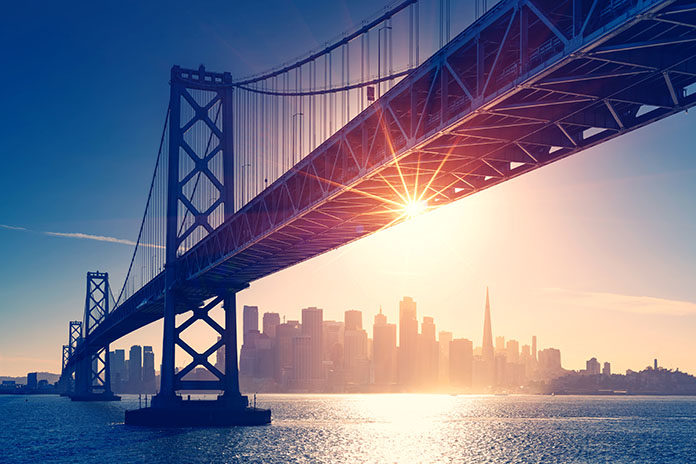 The U.S. Department of Housing and Urban Development (HUD) announced today that it has approved a Voluntary Compliance/Conciliation Agreement settling a complaint filed by a family whose infant has a disability against San Francisco, California-based John Stewart Company and Hunters Point East West, LP. The complaint alleged that the companies denied the family’s request to move to a non-smoking unit. Read the Agreement.

“A smoke-free environment can make a world of difference to a family whose child has a disability that limits their breathing,” said HUD Assistant Secretary for Fair Housing and Equal Opportunity Anna María Farías. “Reaching a mutually agreeable settlement of the case is a ‘win-win’ for everyone involved.”

The case came to HUD’s attention when the family filed a complaint alleging that the John Stewart Company, which manages their building through HUD’s Rental Assistance Demonstration Program, and Hunters Point East West denied their request to move to a unit in a non-smoking building as a reasonable accommodation. The family’s infant has a disability that impacts his breathing. The family claimed that instead of transferring them to a smoke-free building, representatives of the John Stewart Company provided them with an air purifier.

Under the Voluntary Compliance/Conciliation Agreement, the John Stewart Company will, among other things, pay the woman and her adult daughter $12,000 and develop a grievance procedure that complies with Section 504 of the Rehabilitation Act of 1973.

Disability is the most common basis of complaint filed with HUD and its partner agencies. Last year alone, HUD and its state and local partners investigated more than 4,500 disability-related complaints, nearly 55 percent of all fair housing complaints.

April 2018 marked the 50th anniversary of the passage of the Fair Housing Act. This year, HUD, local communities, housing advocates, and fair housing organizations across the country are conducting a variety of activities to enhance awareness of fair housing rights, highlight HUD’s fair housing enforcement efforts, and end housing discrimination in the nation. For a list of activities, visit www.hud.gov/fairhousingis50.