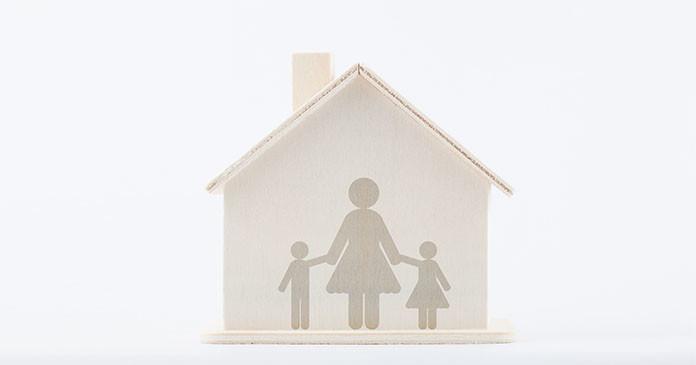 The U.S. Department of Housing and Urban Development (HUD) announced today that it has charged Mobile, Alabama-based Bienville Property Management, Inc., which does business as Showhomes Mobile and Baldwin Counties, and its property manager with violating the Fair Housing Act by refusing to rent a single-family, three-bedroom house to a woman because she has three young children. Read HUD’s charge.

“Rules that limit the number of children in housing violate the Fair Housing Act,” said Anna María Farías, HUD’s Assistant Secretary for Fair Housing and Equal Opportunity. “Today’s action reaffirms HUD’s commitment to protecting the right of families with children to obtain the housing of their choice.”

The case came to HUD’s attention when the woman filed a complaint alleging that Showhomes refused to rent to her because she had more than two minor children. Tests conducted by the Center for Fair Housing, an organization located in Mobile that helps individuals who face housing discrimination, revealed that Showhomes refused to rent to testers who claimed to have more than two minor children. HUD’s charge on behalf of the woman alleges that Showhomes’ rental policies discriminate against families with children by limiting the number of children to two or fewer, even when rental homes have three or more bedrooms, enough to accommodate families with more than two children.

“The Fair Housing Act prohibits housing providers from restricting the number of children in its properties,” said Paul Compton, HUD’s General Counsel. “HUD will continue to vigorously enforce the Act to protect families with children.”

HUD’s charge will be heard by a United States Administrative Law Judge unless any party elects for the case to be heard in federal court. If the administrative law judge finds after a hearing that discrimination has occurred, he may award damages to the complainant for her loss as a result of the discrimination. The judge may also order injunctive relief and other equitable relief, as well as payment of attorney fees. In addition, the judge may impose civil penalties in order to vindicate the public interest.