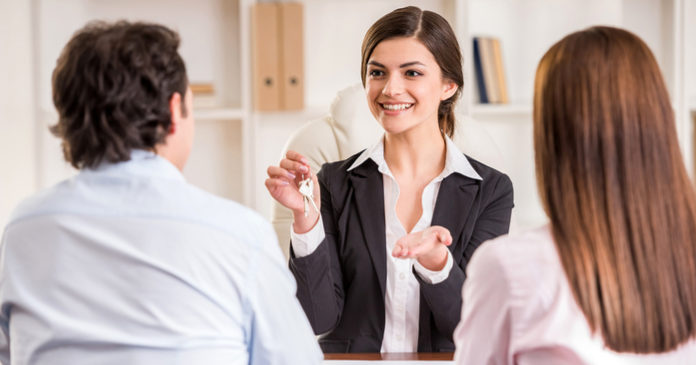 The Bureau of Labor Statistics (BLS) released its Job Openings and Labor Turnover (JOLT) report for April. It showed that the number of job openings exceeded the number of unemployed people for the first time since job openings began to be tracked in December, 2000.

In addition to reporting on the economy as a whole, the JOLT report breaks down the numbers by broad industry sub-group. Multifamily leasing and property management operations are lumped in with other real estate and leasing businesses under the category Real Estate and Rental and Leasing (RERL).

The first chart shows the basic JOLT data for the RERL category. The number of multifamily job openings was up again at the end of April, continuing a trend from March. The number of hires was down very slightly from March, but the change was small compared to the normal variation in the month to month reports and may not be significant. However, the number of separations jumped and this led to a slight drop in employment in the sector. 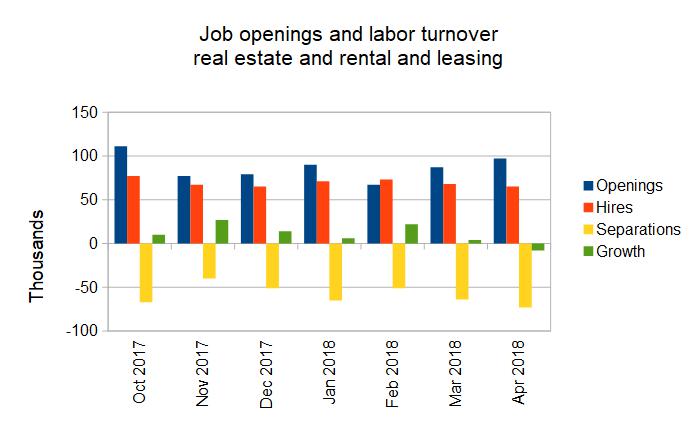 A high number of people quitting their jobs is considered an indicator of a strong economy. It shows that people believe that they will be able to find other jobs and are willing to take risks in the hope of bettering their positions. 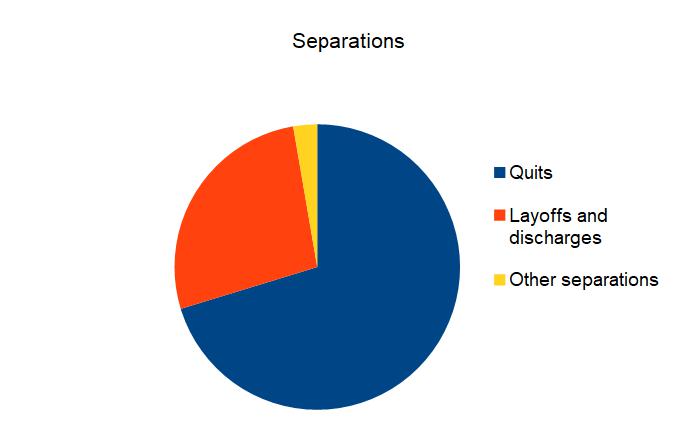 The number of layoffs and discharges was largely unchanged from March. The number of other separations returned to it long term average after a spike in March.

Note, the number of multifamily job openings reported is from a snapshot taken at the end of the month. The numbers of hires and separations reported is the total number of each occurring during the month.