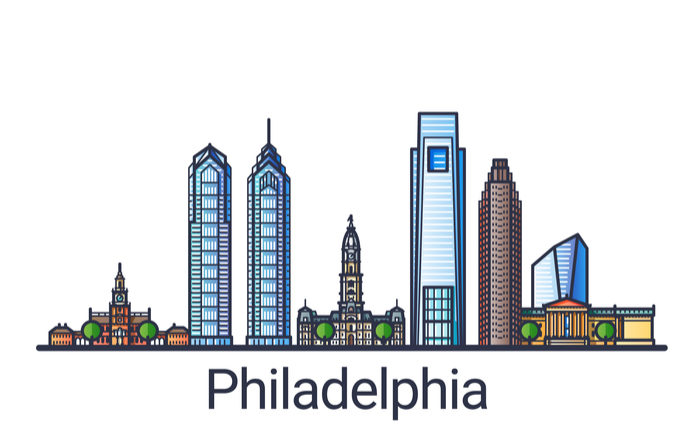 Thursday, the Philadelphia city council voted to create a new construction impact tax.  The measure passed by a 9 to 8 vote. Before it becomes law, it must be signed by the mayor who has voiced opposition to it in the past.

The new 1 percent tax would be imposed “on the privilege of constructing any structure for human occupancy, including any residential, commercial or industrial occupancy, or making any improvements to any such structure, for which a building permit is required.” Generally, half of the amount of the tax is due upon permit application and half is due on final sign-off. The tax is expected to raise $22 million annually.

The city giveth and the city taketh away

While the tax is at the rate of 1 percent of construction costs, a quarter of the tax may be rebated if the property owner enters into a Workforce Opportunity Agreement. This agreement requires him to make “best and good faith efforts to achieve an appropriately diverse workforce in all phases of the construction project with regard to minority, female and disabled persons.”

The revenue raised from the tax would go to the Philadelphia Housing Trust Fund (HTF). This fund was established in 2005 with the goal of increasing the city’s supply of affordable housing, either for sale or for rent. The HTF was originally funded by recording fees paid to the Commissioner of Records and the new tax is expected to more than double the amount of money going to the fund annually.

A companion measure modifying how the HTF monies are spent was also approved by the city council passing by a 13 to 4 margin.

The construction impact tax was supported by the Philadelphia Building Industry Association but was generally opposed by the city’s building trades unions.