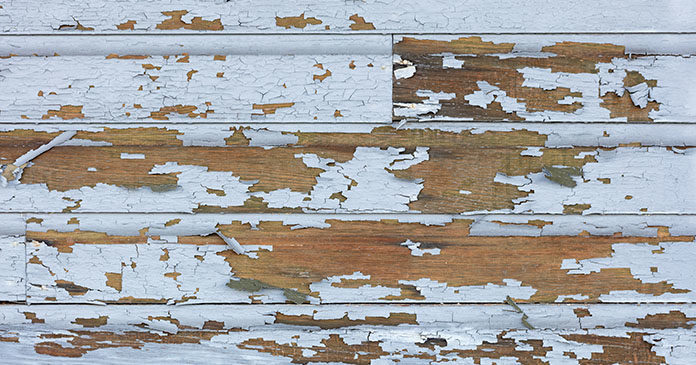 June is National Healthy Homes Month.  This year, the U.S. Department of Housing and Urban Development (HUD) is focused on protecting current and future generations of children from exposure to lead-based paint hazards in older homes.

HUD Secretary Ben Carson kicked off the month at a housing and health symposium at the University of North Carolina-Greensboro where he announced Protect our Kids! – a Department-wide enforcement campaign to get landlords and sellers of older homes to fulfill their responsibilities to disclose lead-based paint hazards in their properties. The campaign will also work on ensuring that all federally assisted homes are lead-safe.

“While lead poisoning is entirely preventable, we continue to see far too many children being exposed to lead hazards in their own homes,” said Secretary Carson.  “All of us have a responsibility to protect kids, and that includes those who rent or sell older homes that may contain potentially harmful lead.”

HUD’s Protect our Kids! lead safety rules enforcement campaign is a combined effort by multiple enforcement and program offices at the Department, including HUD’s Office of General Counsel (OGC); Departmental Enforcement Center (DEC); Office of Lead Hazard Control and Healthy Homes (Healthy Homes); Office of the Inspector General (OIG); Office of Public and Indian Housing; Real Estate Assessment Center; and the Office of Multifamily Housing Programs. The objective of the campaign is to review and ensure compliance with regulations that are intended to reduce the potential of lead poisoning in children, in both privately owned homes and those receiving federal assistance.

As part of the Protect our Kids! campaign, HUD is taking several actions to ensure compliance with these rules:

Lead is a highly toxic metal that may cause a range of health problems, especially in young children. When lead is absorbed into the body, it can cause damage to the brain and other vital organs, like the kidneys, nerves and blood. Lead may also cause behavioral problems, learning disabilities, seizures and in extreme cases, death. Some symptoms of lead poisoning may include headaches, stomachaches, nausea, fatigue and irritability. Children who are lead poisoned may show no symptoms.

HUD estimates that nearly 30 million homes in the Unites States have indoor environmental hazards such as lead-based paint, mold, pests, water leaks, and many others. The Department’s Office of Lead Hazard Control and Healthy Homes promotes local efforts to eliminate dangerous lead paint and other housing-related health hazards from lower- and moderate-income homes; stimulates private sector investment in lead hazard control; supports cutting-edge research on methods for assessing and controlling housing-related health and safety hazards; and educates the public about the dangers of hazards in the home.