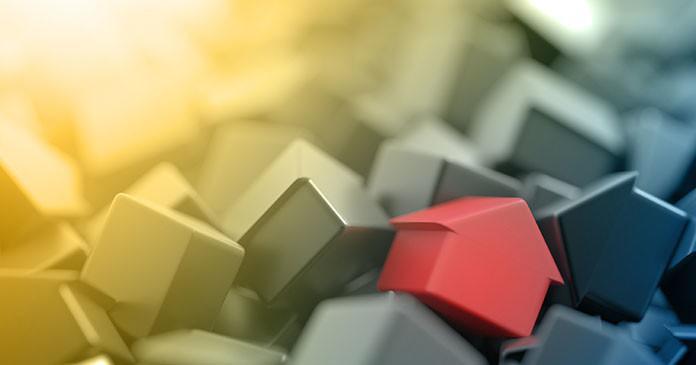 Apartment market conditions improved across three of the four indexes measured by the July National Multifamily Housing Council (NMHC) Quarterly Survey of Apartment Market Conditions. The Sales Volume (55), Equity Financing (56) and Debt Financing Indexes (55) all increased to above the breakeven level of 50, while the Market Tightness Index came in at 46.

“The apartment industry is showing small, but unmistakable signs of improvement,” said NMHC Chief Economist Mark Obrinsky, “The Market Tightness Index continues to show some weakening. However, the number of respondents who reported looser conditions fell to 29 percent, the lowest share since January of 2016.”

At 46, the Market Tightness Index was the only index to remain below 50, marking the eleventh consecutive quarter of overall declining conditions. One-fifth of respondents reported tighter market conditions than three months prior, compared to 29 percent who reported looser conditions. Half of respondents felt that conditions were no different from last quarter.

The Equity Financing Index increased from 54 to 56, indicating overall improving conditions for the third straight quarter. While most respondents (55 percent) reported unchanged conditions in the equity market, almost one-quarter (23 percent) indicated that equity financing was more available than in the three months prior. Just 11 percent of respondents believed equity financing was less available.

The July 2018 Quarterly Survey of Apartment Market Conditions was July 9-18, 2018; 98 CEOs and other senior executives of apartment-related firms nationwide responded.