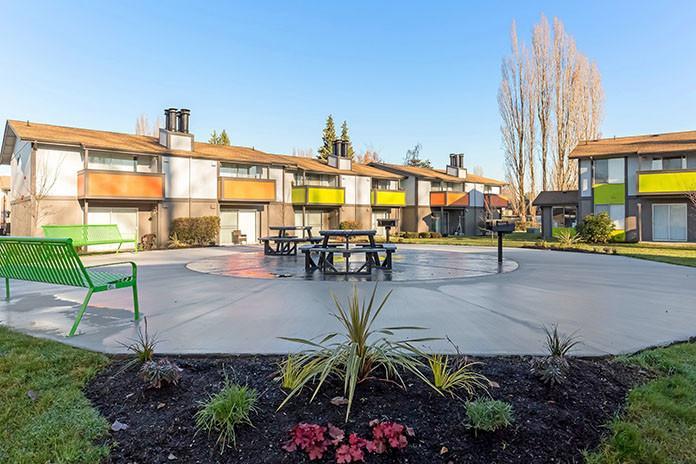 According to Lorne Polger, senior managing director of Pathfinder Partners, “Astoria is an appealing community with a peaceful ambiance and proximity to schools, shops and major freeways.” Additionally, he said “The Fife submarket enjoys high demand for multifamily housing due to its proximity to employment centers within the Seattle-Tacoma area, with approximately 700,000 jobs within 30 miles of Astoria.”

The transaction was brokered for both parties by Giovanni Napoli and Phil Assouad of Kidder Mathews.

Headquartered in San Diego, Pathfinder Partners was founded by Mitch Siegler and Lorne Polger in 2006 to make opportunistic investments in distressed real estate assets and value-add properties. Pathfinder has acquired or sold $1 billion of properties since inception. In addition to seeking opportunities to add value by providing liquidity to selling financial institutions, liquidating funds and fatigued owners, Pathfinder also seeks to maximize value through property enhancements, improvements in operations and marketing, property repositioning and other strategies.