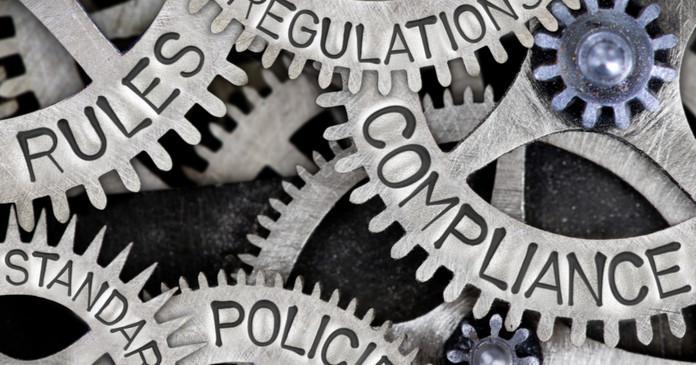 There’s not enough affordable rental housing in America, and not enough deals that pencil to build more. The lack of land, labor and lumber are all major obstacles to building more units, but regulation accounts for over 30 percent of the cost of every deal that does happen. That’s according to a new report from the National Association of Homebuilders (NAHB) and the National Apartment Association (NAA) issued last month.

Over ninety percent of developers report paying fees to local jurisdictions when applying for zoning approval, obtaining authorizations to build, and that’s only the beginning. That same percentage of developers have reported added costs in delays because of the lengthy approval processes, special requirements that exceed building code but are required by the field enforcer, newly enacted codes and over-reach by OSHA. Other costs include parceling out a part of the land for the government. All in, local, state and federal regulations account for 32.1 percent of today’s average cost of multifamily housing construction. In a quarter of the projects, regulatory costs reach upwards of 43 percent.

While the need for some regulation, like building codes, is obvious, other regulatory impacts are less direct such as the influence of federal government on local jurisdictions through funding. This makes it nearly impossible to quantify the true cost of regulation on housing construction.

It will only get worse. Lack of affordable housing, now a crisis in many parts of the country, affects us all—including activists. As the steady flow of new, more onerous and expensive regulations continue to pelt builders, such as the 2018 versions of the model international building codes, the cost of construction, too, will rise.

To solve the problem, we must first begin with the truth. Reigning in regulation is a first big step in making housing affordable. Read the full report here.