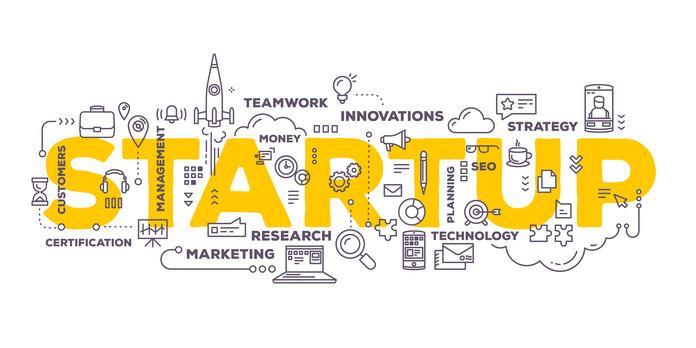 If start-ups had a motherland, it would be the U.S. with 45,360 new businesses in 2017 (second place is India with 5,384). Northern California would be the startup cradle according to the Kauffman Index of entrepreneurial growth. The average age of a startup founder is 45, although older entrepreneurs are more likely to succeed according to Y-axis.

The top three industries with the highest number of startups continue to be software, hardware, and management, science and tech consulting. The apartment industry has had its own wave of startups, spinoffs and those professionals striking out on their own.

Let’s say you’ve got an amazing idea, product or service and the urge to make it into an enterprise. Your peers say it’s great, but is it really? Javelin.com is an enterprise product that tests startup concepts before they move into harm’s way. The software works by analyzing assumptions including the riskiest scenarios, quantifying a baseline, holding effective customer interviews and creating third-party data that helps deliver a product or service that truly serves a market need.