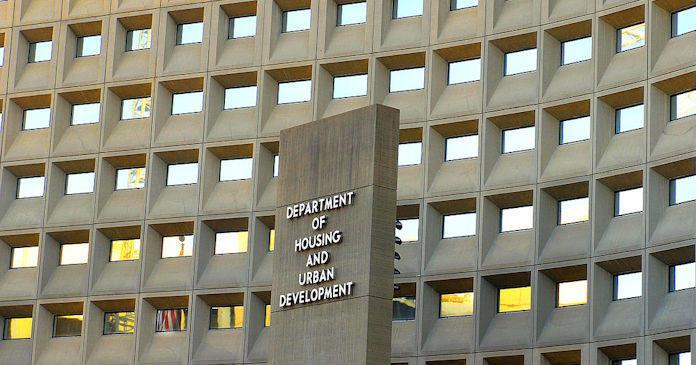 On August 13, the Department of Housing and Urban Development (HUD) issued an advance notice of proposed rulemaking inviting public comments on proposed changes to HUD’s affirmatively furthering fair housing (AFFH) regulations which were finalized in 2015. The notice states that changes are being considered because “HUD’s experience over the three years since the newly-specified approach was promulgated demonstrates that it is not fulfilling its purpose to be an efficient means for guiding meaningful action by program participants.”

HUD states that their goals for the changes are:

2) create a process that is focused primarily on accomplishing positive results, rather than on performing analysis of community characteristics

4) seek to encourage actions that increase housing choice, including through greater housing supply

The notice states that HUD found the 2015 regulations to be overly prescriptive and concluded that they did not help program participants meet their goals of providing an adequate housing supply. It cites the difficulty public housing authorities (PHA) had in complying with the regulations, noting that nearly two thirds of the required Assessment of Fair Housing (AFH) reports they filed were not accepted when first submitted.

The list of questions upon which HUD is seeking comments is extensive and implies that they are open to a complete re-examination of their approach to implementing AFFH rules. The questions cover things such as how public input should be sought, whether the rules should focus strictly on quantitative measures or should more qualitative approaches be allowed, how PHA plans and progress should be reported, whether specific types of obstacles to fair housing must be addressed in reports, and more.

Comments are due within 60 days. See the press release here.