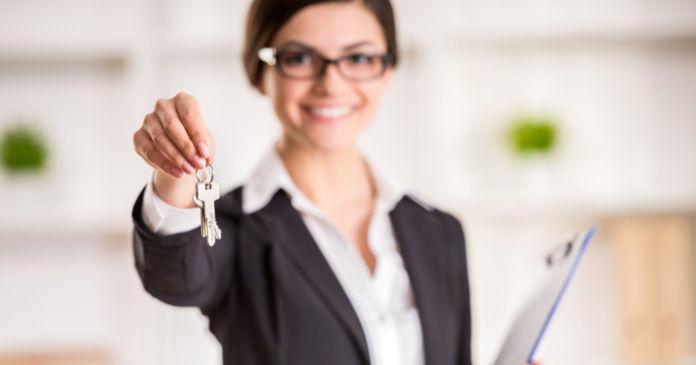 The Job Openings and Labor Turnover (JOLT) report for June was released by the Bureau of Labor Statistics (BLS) this week. Its data on the parts of the job market of interest to the multifamily industry, real estate management and construction, both show continued churning in employment with an overall trend of slow multifamily job growth.

Multifamily job growth is tracked in a part of the jobs market the BLS calls “real estate and rental and leasing” (RERL), which also includes similar businesses in other industries. The jobs data for this segment followed the trend in the jobs market as a whole with hires slightly outpacing separations and with the number of available job openings exceeding the number of hires.

The following chart shows the recent data for the RERL jobs market. It shows that the numbers of both hires and separations recently is up from their rates earlier in the year and that the net multifamily job growth is down.

The construction jobs market is different

The chart shows that the number of construction job openings was up slightly in June, reaching the highest level since at least 2011. At the same time, the number of separations was also up, reaching the highest level since last fall. Still, the construction jobs market managed to eke out a slight gain in employment for the month.