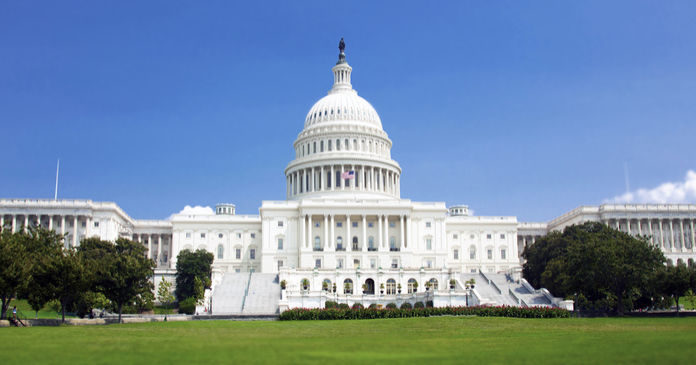 Senator Cory Booker of New Jersey, who has been frequently mentioned as a potential 2020 presidential candidate for the Democrats, recently introduced a bill addressing housing. The Booker bill may not have much of a chance of becoming law while the Republicans control Congress, but it gives an insight into how the Democrats might address housing affordability when they next control the federal government.

Addressing the supply side

The US constitution enumerates the powers of the Federal Government. Setting local land use policy is not one of its powers. The Booker bill gets around this by making compliance with the requirements of his bill a condition for participating the in the Community Development Block Grant Program. Effectively, the Federal Government expands its powers by taking money from a local community through taxation and then attaching strings to the money if the community wants to get some of it back.

Under the Booker bill, block grant recipients would have to modify their zoning policies to encourage construction of more affordable housing by including the following policies “as appropriate”:

Not less than 20 percent of the new housing in the community would have to be “affordable” and would have to remain so for 30 years.

Who decides which of these policies is “appropriate” for a given community is not defined by the bill. However, a community consisting of mostly low-rise and single-family homes might find it has to make fundamental changes to its character in order to continue receiving federal funds if the Booker bill becomes law.

This measure would create a new refundable tax credit for those paying more than 30 percent of their adjusted gross income on rent. This would be capped by the fair market rent as defined under the Housing Choice Voucher Program.

The Booker bill would also establish a program under which recipients of the tax credit could save up to 20 percent of it in an interest bearing government-held account.

Read the text of the bill here.