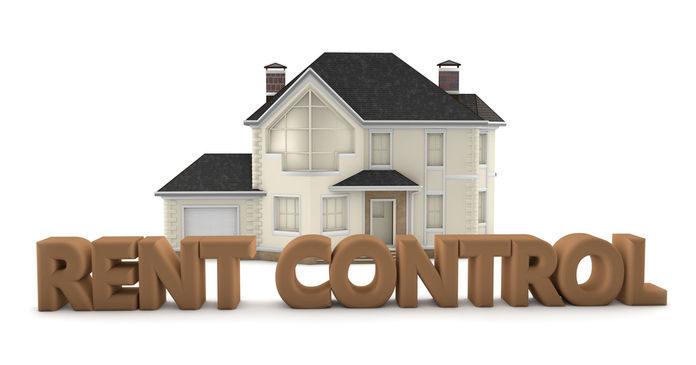 With two months to go before the general election, forces are lining up for and against California’s Proposition 10, which would greatly expand local communities’ ability to impose rent control. Current law in the state does not allow rent control to be imposed on apartments built after 1995 or on single family rental homes or condos. It also does not allow rent increases to be limited when apartments become vacant.

The driving force behind the rent control initiative is Michael Weinstein and the AIDS Healthcare Foundation (AHF) which he heads. The AHF is a non-profit founded in 1987 to provide healthcare for those living with HIV. It now has 48 healthcare centers in the United States and operates in 39 countries. In 2017, it had operating revenues of nearly $1.3 billion and total assets of over $472 million. The AHF has taken an interest in housing and, in 2017, purchased two properties in Los Angeles, where it is headquartered, to provide housing for low income residents.

Records at the California Secretary of State’s office indicate that the AHF is by far the largest donor to the Yes On Prop 10 campaign with donations of over $12 million. The next largest donor, the California Nurses Association, has given $100,000.

Proposition 10 has received the expected endorsements from tenant’s rights groups but is also being supported by union groups including the SEIU, the California Teacher’s Association, the AFSCME and the United Teachers of Los Angeles. It is also supported by the ACLU-California.

In what may be its biggest endorsement, over 90% of the California Democratic Party Executive Board voted to officially endorse Proposition 10. This is a little incongruous given that a bill which would have done essentially the same thing as Proposition 10 died in the legislature in January when it failed to get enough votes in the Assembly Committee on Housing and Community Development to advance. Democrats outnumber Republicans on that committee by 5 to 2. Democrats also have majorities of 55 to 25 in the State Assembly and 25 to 14 in the State Senate, so the endorsement appears to be a case of the Democratic Party leadership rushing in where its elected members feared to tread.

The opposition to Proposition 10 comes from the California Apartment Association, individual rental property owners and business groups such as local chambers of commerce. Also opposed are building trades unions and the California State Conference of the NAACP.

Opponents of Prop 10 have raised over $24 million to date. The largest contributions have come from apartment operators such as Essex Property Trust, Equity Residential and Avalon Bay communities, each of which has given more than $1 million to the campaign against proposition 10.

In spite of the amount of money raised by the two sides, as a California resident, I can’t say that I have yet seen any advertising for or against this issue. It will be interesting to see how the campaigns ramp up as we get nearer to election day, November 6.