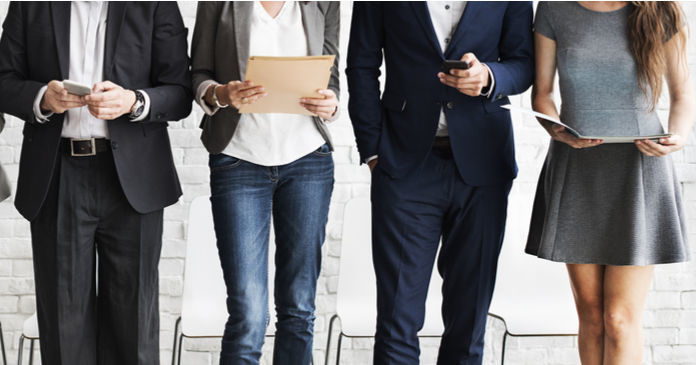 Multifamily jobs market growth is tracked in a part of the jobs market the BLS calls “real estate and rental and leasing” (RERL), which also includes similar businesses in other industries. The jobs data for this segment showed a loss in employment as the number of separations rose while the number of hires remained flat. At the same time, the number of job openings at the end of the month fell by about 18 percent from the June level to 88,000, indicating the potential for continued weakness in hiring. 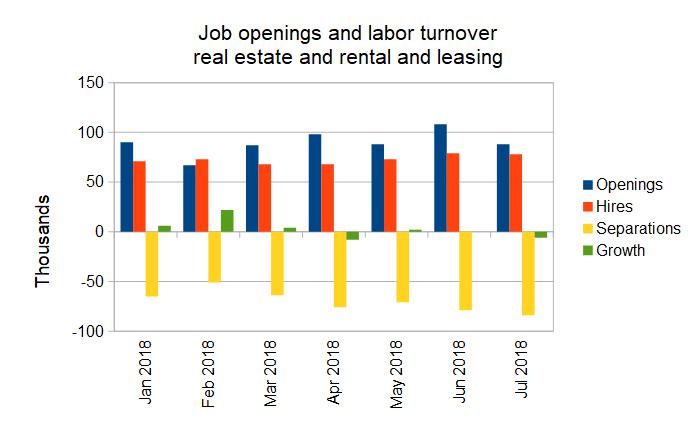 The chart shows that the number of construction job openings was up in July from the June level, which was revised down. The number of separations was down while hiring was up, resulting in a gain in employment for the month. 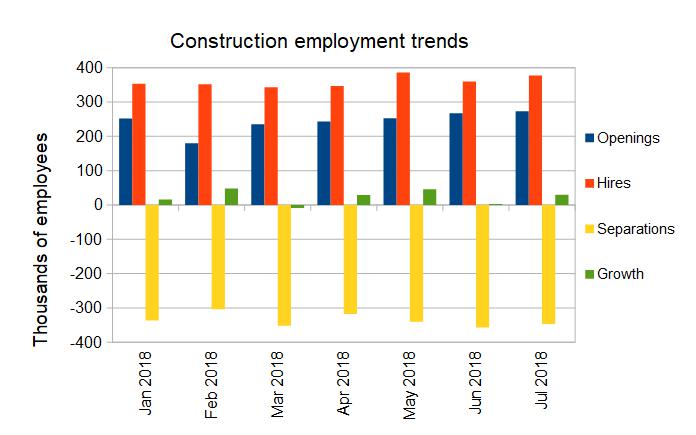 The final chart, below, shows long-term trends in the construction job market. It tells a story of a strengthening jobs market with steady hiring, workers with the confidence to quit their jobs and employers reluctant to layoff the workers they have. 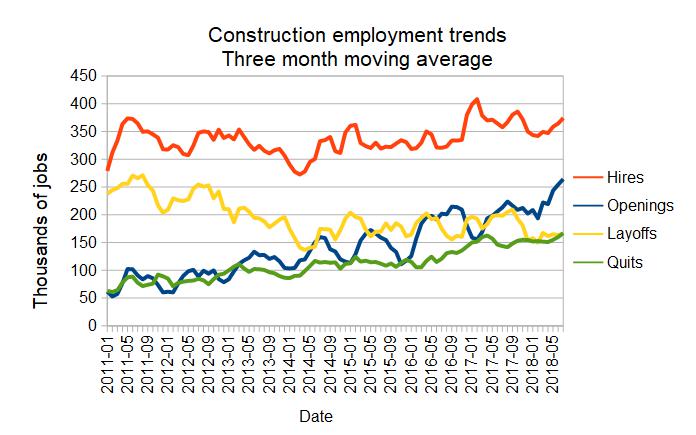