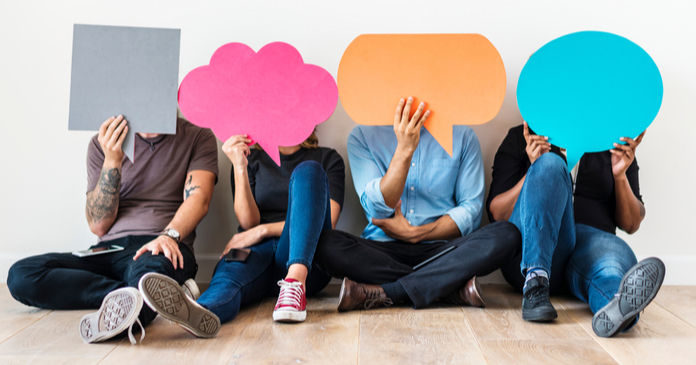 The former pro wrestler, Tyrus, who is partly of African-American descent, tells a story from his high school days of being annoyed by a boy who wore a shirt with an image of the Confederate flag on it to school every day. Finally, he and a group of friends decided that they had had enough and resolved to beat the boy up. They cornered him after school one day and Tyrus demanded to know why the boy wore the Confederate flag.

He replied that it was because he liked The Dukes of Hazard TV show. Tyrus thought to himself, “Gee, I like The Dukes of Hazard.” They let the boy go. The lesson that Tyrus took away is that you cannot know what is in someone’s heart and that words or actions that may appear to be designed to give offense may have no such intent. He now tries to give people the benefit of the doubt.

The world of political correctness (PC) contains no such benefit. It is a club run by genies-of-the-lamp who decide what words mean, and even that a dictionary may have an expiration date. What was acceptable yesterday may have transformed into offensive today, all based on a perceived moral code promulgated by a silent alliance. Following the PC protocol allows us to do business without offending and, perhaps, even to gain acceptance.

The challenge is that strictly following these PC rules is analogous to driving on cruise control. It does not work on side streets filled with turns and changing speed limits. And the dictionary of PC euphemisms is extremely uninspiring, not always precise and limiting oneself to it may impede critical thought.

We’re all looking for justice at our core. In fact, the desire for justice often displaces critical discernment and precipitates a jump to conclusions (also a thought process short-cut that is sometimes useful, sometimes fraught with inaccuracy). The intense desire to overcome injustice can overwhelm the desire to accurately understand the truth behind the surface appearance.

Perhaps we could add a few more seconds to our communication, mostly on the listening side. Take the controls off autopilot and consider what the person is really trying to communicate, rather than considering it only through the filter of political correctness. Instead of expanding the dictionary of political correctness, maybe we can just give each other the benefit of the doubt.