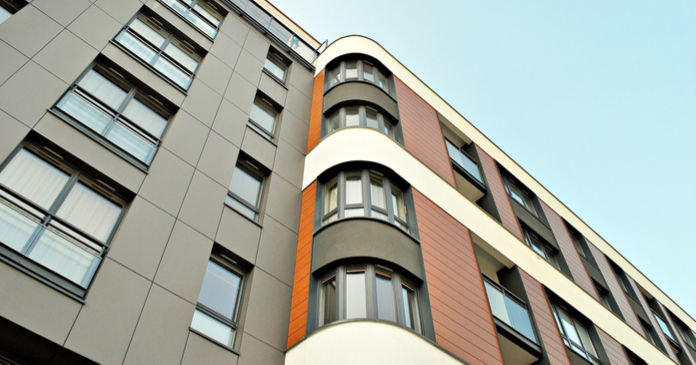 On October 23, Realpage presented its fall market update webcast. They reported that the market-rate apartment market performed better than expected in the third quarter of the year. Here are highlights from the report:

It is notable that occupancy remained high for class A apartments in spite of the high volume of new class A inventory coming on the market.

The recent weakness in the for-sale housing market with increasing interest rates affecting affordability was cited as a reason for residents turning to apartments. However, strong recent job growth, with an average of 208k jobs being added per month, and positive demographic trends were cited as more significant factors supporting a strong apartment market.

Among smaller markets, Midland-Odessa stood out with year-over-year rent growth of 32 percent. Reno had the second highest rent growth at 8.3 percent.

Rent increases at lease renewals are running at 4.6 percent with 52 percent of leases being renewed.

Delivery of new units continues to stay near its recent pace of around 300k units per year. It is expected to stay at that pace in the near term and then to slowly decrease.

The top apartment market in terms of unit completions is Dallas–Fort Worth with 34k units being delivered. Other top markets in terms of numbers of units are Los Angeles, New York, Washington DC and Seattle. Half of total production is concentrated in 15 to 20 metro areas.

Sales of apartment buildings are up in 2018 after two years of relatively weak sales. Buildings are selling for about $160k per unit.

Because of recent strength in that segment, Realpage spent some time discussing the market for class C apartments. These are low priced market rate units, not units classed as “affordable”. They comprise about 40 percent of the existing stock of apartments.

Occupancy of class C units has traditionally lagged industry averages. However, it has been higher than the industry average since 2015. Realpage surmises that high rents for class A and class B apartments are driving more people to this class. Their data show that there are currently 10 large metro areas with occupancies of 98 percent or higher for class C apartments.

Greg Willett, Chief Economist at Realpage, and Carl Whitaker, Market Analyst, were the presenters for this webcast. The presentation can be found here.