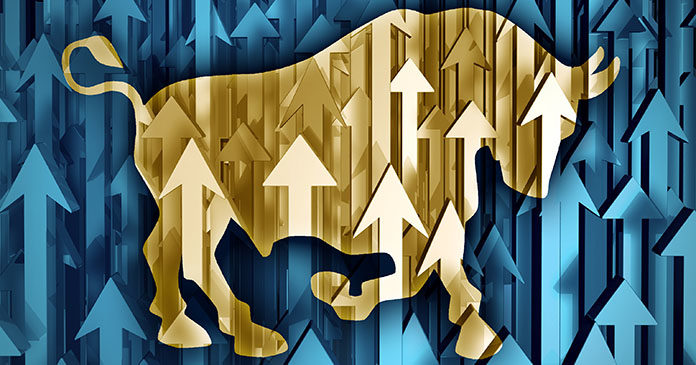 At a time when Union County, N.J., multifamily property owners are commanding higher concession-free rents than in the past, a flurry of long-term owners are “seizing the state of the bull market” to shed their assets, according to Gebroe-Hammer Associates’ Ken Uranowitz, president. This trend spans the entire submarket, from urban centers like Elizabeth and Rahway to suburban bedroom communities such as Roselle Park.

“There is no doubt multifamily has been having—and continues to have—a good run, in terms of occupancies and property appreciation in submarkets with enduring recession-proof traits, like access to transit, proximity to top employers and convenient lifestyle services suited for all age demographics,” said Uranowitz, a 43-year multifamily investment brokerage veteran. “One trend that is beginning to take a stronger hold involves owners who have decided to ‘cash in their chips’ due to rising interest-rate uncertainty and the possibility that multifamily’s upper-trajectory, bullish trends will eventually level off.”

Uranowitz quickly points out multifamily has a built-in mechanism to prevent it from becoming “bearish.” He explained, “Other real estate types such as office, retail and industrial have, by their very nature, been the most susceptible to economic downturns versus investment product that fills a need for residential living space. And, assets have only gotten better with age, thanks to the value-add wave that has been sweeping every submarket in the Northeast.”

According to Reis, in the 10-year period beginning with Q4 2008, new additions to the Union County submarket are below the North Jersey metro growth rate. As a result, landlords are able to command higher rents without sweetening the relative value of concessions typically used to attract new tenants.

“Union County has a strong built-in tenant pipeline that has weathered many economic cycles,” said Tragash, who noted Union County is one of the most densely populated counties in the nation. “This is because proximity to transit, employment sectors like healthcare and education and recreational and dining hubs are among its greatest assets.”

Since 1975, Gebroe-Hammer’s brokerage activities have concentrated on all multifamily types including Class A, B and C high-rise and garden-apartment properties. The firm’s client base includes private family offices and owners, REITs, private equity funds and other institutional investors. While initially focusing on New Jersey, the firm has evolved during the past 43 years to also dominate the northeastern Pennsylvania and New York State submarkets as well as represent client interests nationally. In addition, Gebroe-Hammer markets mixed-use and free-standing office and retail properties. Widely recognized for its consistent sales performance, the firm is a 14-time CoStar Power Broker.