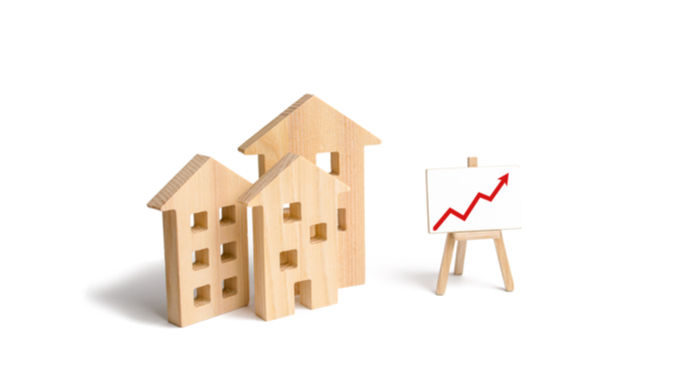 The Yardi Matrix Monthly Multifamily report for October was released recently. It concluded that recent rent growth has been strong in a few markets, but only moderate for the nation as a whole.

Yardi Matrix reported that the average rent nationwide was nearly unchanged in October when compared to the month before. It declined by $1 to a value of $1420. At the same time, October, 2018 rents were up 3.3 percent from October, 2017.

Note that the all-items consumer price index was up 2.5 percent on a year over year basis through October, so rents are continuing to increase at a slightly faster pace than prices as a whole.

Changes at the top, and bottom

The report primarily focuses on the 30 top rental markets. The ones with the highest year over year rent growth in October were Las Vegas, Phoenix, Orlando, Inland Empire and San Jose. Tampa was in the top 5 last month but dropped out in October, being replaced by San Jose.

The metro areas with the slowest year-over-year rent growth were Houston, Kansas City, Washington DC, San Antonio and Orange County. San Antonio, Baltimore and Nashville were the cities at the bottom of the rent growth list last month, but they escaped the bottom 5 this month.

All 30 major markets highlighted in the report saw rents increase on a year-over-year basis.

Sacramento, Phoenix and Orlando were reported to be the cities with the highest year-over-year rate of job growth through September. Job growth exceeded 5 percent for all three cities. Inland Empire, Sacramento, Indianapolis, San Jose and Los Angeles were the cities with the lowest level of completions as a percentage of total stock through October. In each case, completions were 1.2 percent or less of total stock for those markets.

The report discusses the impact of the election results on the ability of Congress to pass new legislation impacting the housing market. Surprisingly, it presents the possibility that a divided Congress may not shut out the possibility of legislation getting through. The reason cited is that the views of the Republican chairman of the Senate Finance Committee may be closer to those of the Democrats than they were to his former Republican counterpart in the House.

The complete report also has information about several smaller markets and contains interesting charts on the rates of rent growth in 18 major markets over the last 4 years.