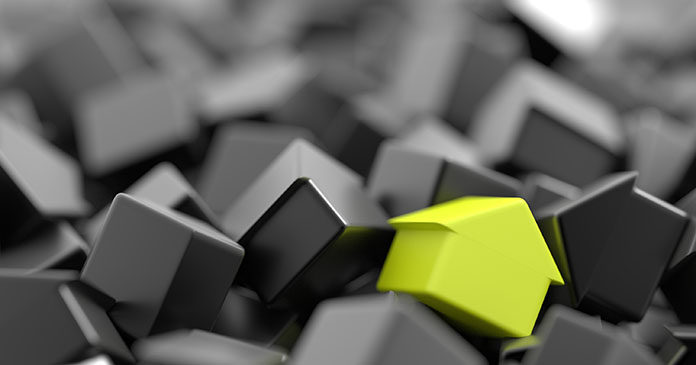 Notably, a significant majority of respondents found that recent tariffs have driven up costs across the board and in a variety of markets throughout the country.

The Market Tightness Index increased from 41 to 46

The Sales Volume Index fell from 44 to 33

The Equity Financing Index slid slightly from 51 to 50

Twelve percent thought equity financing was more available than in the three months prior, compared with thirteen percent who believed equity financing was less available. For the eighth consecutive quarter, most respondents (62 percent) reported unchanged conditions in the equity market.

The Debt Financing Index rose from 22 to 59

Similar to last quarter, there was a general consensus that tariffs have driven up costs by some amount, but that tariff-induced delays (and especially cancellations) were less common. The majority (84 percent) of respondents reported higher costs due to tariffs (excluding the 26 percent of respondents who reported “Don’t know/not applicable”). More specifically, 59 percent of respondents saw tariff-related costs rise by a little (less than 5 percent), while another 25 percent saw costs rise by more than 5 percent; only 16 percent did not observe higher costs from tariffs. Yet, well over half (61 percent) of respondents (excluding 37 percent who reported “Don’t know/not applicable”) indicated that tariffs had not caused them any project cancellations or delays. Almost a third (31 percent) reported that tariffs had caused delays but not cancellations, while 8 percent experienced both cancellations and delays.