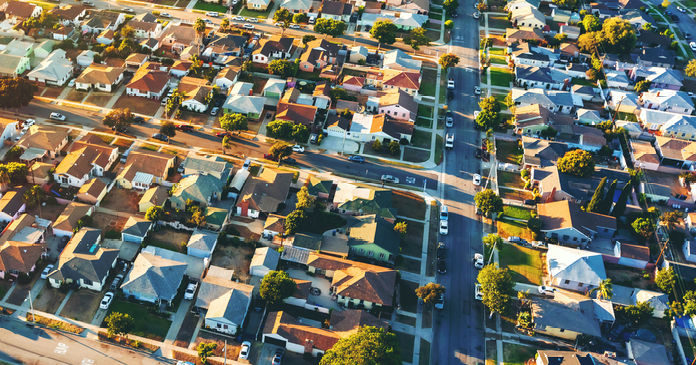 Addressing the state’s problem with housing was a focus of both Gavin Newsom’s inaugural address as California’s governor and of his first state budget proposal.

The headlines from Governor Newsom’s inaugural address often highlighted the repeated swipes that he took at Washington DC in general and at President Trump in particular. The bigger news story was the list of areas where he intends to focus his attention. These include early childhood development, healthcare, criminal justice reform, workers rights, sustainable growth and housing.

On housing Newsom declared, ”(N)o one should live in constant fear of eviction or spend their whole paycheck to keep a roof overhead. We’re committed to launching a Marshall Plan for affordable housing and lift up the fight against homelessness from a local matter to a state-wide mission.”

Newsom’s budget proposal defines his preferred approach to address the problem with California housing affordability, starting with increasing supply. His goal is to have 3.5 million new housing units built in California over the next seven years. His budget defines the carrots and sticks he intends to use to accomplish this goal.

While planning for and permitting new housing is primarily a local matter in California, the state has increasingly gotten involved in the process. There is a state mandate that has been in place for many years requiring local governments to permit enough housing to meet their population growth projections, but it has not been enforced. There are also mandates for local governments to provide a certain level of affordable housing. Newsom plans to increase these target levels for production of new housing.

The budget proposal provides funds to help local governments expedite the permitting process. It also provides additional funds to support the low-income housing tax credit (LIHTC) program and to support programs for moderate-income housing. Under the plan, local governments that meet their housing goals would be eligible to receive additional funding from the State. Those are the carrots.

The budget also contains a very big stick. Local governments that do not achieve their housing goals would be subject to the loss of transportation funding from the State.

Newsom’s budget proposal is just that; a proposal. In spite of the state legislature being firmly in the hands of the Democrats, they may or may not implement his plan. Still, it will be interesting to see whether the new governor is able to implement his plan and bring down the cost of California housing.