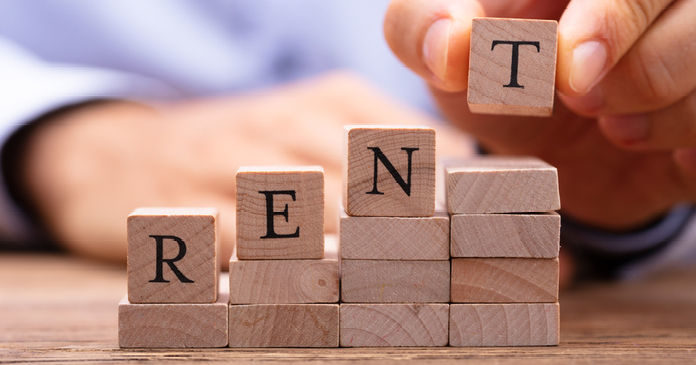 Rent growth is a key metric for assessing the health of the multifamily rental industry. While RealPage and Yardi Matrix have long supplied estimates of rent growth, website Apartment List has stepped in with a report containing its own estimate. This estimate tells a different story than do the others.

The Apartment List estimate starts with data from the Census Bureau. A problem with this data is that it released only after a significant time lag, so it must be adjusted to bring it up to date. How this adjustment is made significantly affects the result.

To adjust the rental price data, Apartment List starts with listing data from their own website as well as data they glean from the Zillow and Zumper websites. Their price adjustments are done by analyzing how the prices of specific units have change over time, rather than on price changes of rental units as-a-whole. This is similar to the methodology used by the Case-Shiller index in evaluating price increases for single family homes and corrects for the fact that the composition of the pool of apartments for rent may be different for the two time periods under consideration.

The Apartment List methodology results in lower estimates of average apartment rents than those seen from other sources. For example, they estimate the national average median rent was $947 for a one-bedroom and $1,174 for a two-bedroom apartment at the end of 2018. Yardi Matrix estimated that the national average apartment rent was $1,420 at that time. Part of this variation may be explained by the fact that the Census Bureau data upon which the Apartment List estimate is based encompasses all types of rental units rather than just market rate units appearing on apartment listing websites.

Interestingly, the Apartment List methodology also resulted in a lower estimate of rent growth. Their 2018 year-end estimate of year-over-year national average rent growth was only 1.0 percent. For reference, both RealPage and Yardi Matrix estimated year over year rent growth in 2018 at 3.3 percent.

Your city may vary

Apartment List found that the large city with the highest rent growth was Birmingham, AL with growth of 4.0 percent, This was followed by San Jose at 3.8 percent and Las Vegas at 3.7 percent. Again, these growth rates are well below those reported elsewhere.

In addition to estimates for the nation as-a-whole and for the largest 100 cities the Apartment List report contains rent growth estimates for all 50 states. They even have a means of drilling down to over 1,000 smaller cities, although year-over-year comparison data is not available for all of them.