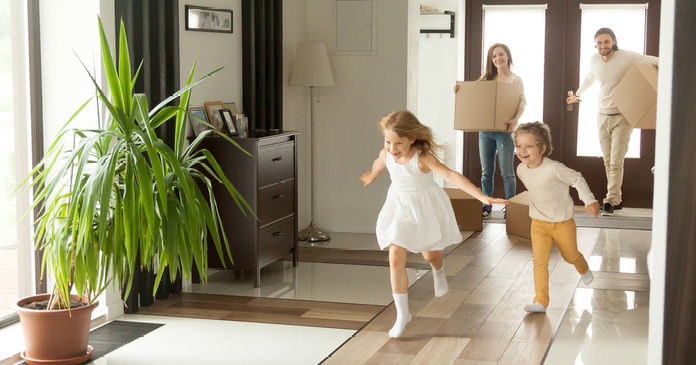 A report by RentCafe highlights the rise in the number of high-income renters between 2007 and 2017.

The report focuses on households earning more than $150,000 per year and looks at how the numbers of home owning and renting households at that income level changed between 2007 and 2017. The year 2017 was chosen because that is the most recent year for which the Census Bureau’s American Community Survey data is available. This data provides the basis for making the comparisons.

The report identifies the ten cities with the highest numbers of high-income renters and presents information on how their renter populations break down by income level. A chart from the report identifying these income distributions is reproduced below.

A weakness of the report is that it apparently did not adjust the “high-income” threshold for inflation. A household in 2007 would have only had to earn $127,000 in order to match the inflation-adjusted purchasing power of a household earning $150,000 in 2017. Making this adjustment would have increased the number of renter households defined as high-income in 2007, making any shift in renting preferences seem less dramatic.

The report identifies an important trend for multifamily owners and operators: the increasing preference for high-income households to rent rather than own their homes. It may explain why the multifamily rental market has been able to absorb all of the new high-end product being introduced. The full report can be found here.