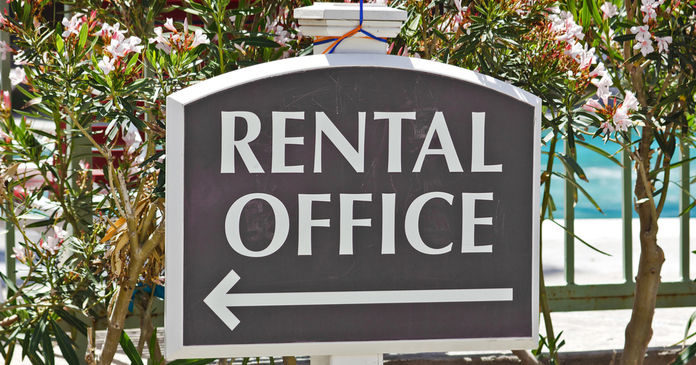 Yardi Matrix reported that the average rent nationwide was $1,426 in February 2019, up slightly from the January figure which was itself revised upward. Compared to February 2018, rents were up 3.6 percent. This follows the pattern of accelerating rent growth which has been seen since late 2017.

For reference, the Bureau of Labor Statistics (BLS) reported that the all-items urban consumer price index (CPI) in February was up 1.5 percent on a year-over-year basis. The shelter portion of the CPI was up 3.4 percent in the last 12 months. While the shelter measure includes both rental and purchased properties, it is in line with the Yardi Matrix estimate and suggests that the price increases being seen by renters are being shared by home purchasers. The BLS reported that wages and salaries of civilian workers were up 3.1 percent in the year to December 2018.

The report contains charts of the rate of rent increases for the last 4 years for 18 of the 30 top markets. Most of the charts show the pick up in rent growth since 2017. An exception to this is the very hot market of Sacramento, which is still cooling off. Orange County and Seattle also have downward trends in their rates of rent growth while the San Diego and Dallas markets are relatively flat.

Other points to consider

The report spent some time discussing the increased rate of home ownership in general and the increased rate of home ownership for Millennials in particular. The preference of the Millennial generation for living in the urban core has been a major driver for absorption of all of the new product being built in that area. If they decide to flee for a home in the suburbs, it could affect the performance of that product. The report did not predict that this would happen, it just raised it as a trend to watch for.

The complete report discusses the multifamily housing market in some of the smaller cities. It also has more information about the larger markets including numbers on job growth, completions of new units and occupancy rates. It can be found here.