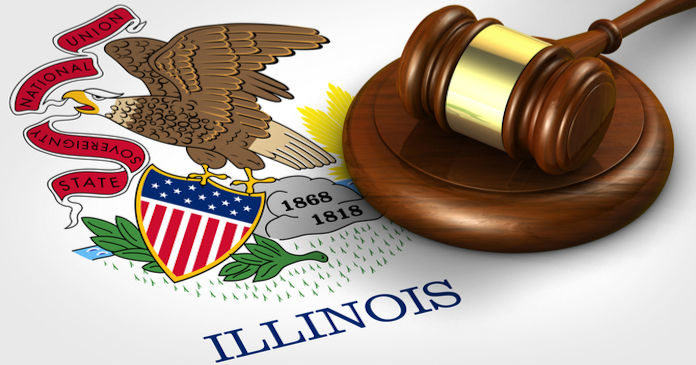 For now, a state-wide prohibition on rent control remains the law of the land in Illinois. However, the election of a new governor, Democrat Jay Pritzker, who has expressed support for implementing rent control in the state, may open the door to government set rents.

The first step to introducing rent control to Illinois would be to repeal the current ban. That ban was implemented in 1997 with the passage of the Rent Control Preemption Act, which outlawed local rent control ordinances throughout the state. House Bill 255 has been introduced to do exactly that.

Assuming that the prohibition is removed, and that remains a very big if at this point, then the question is what comes next. One option is to allow local communities to pass regulations to control rents if proponents in the community are able to generate sufficient support. An alternative approach is to create a state-level system to control rents.

House Bill 2192 has been introduced to create a state-wide rent control system. The bill would create 6 regional rent control districts in Illinois. Each district would have a board consisting of 7 members who would be chosen by the voters starting in the 2021 election. The boards would have the power to impose rents within their regions. Localities within the regions would not be allowed to impose their own rent stabilization regimes unless these regimes met the specifications imposed by the relevant board.

The board would also have the power to impose taxes in the form of “rent control registration fees.” The money raised would be used to fund a “Small Rental Property Owner Repairs and Improvement Fund.”

The bill limits the conditions under which a landlord would be able to remove his property from the rental market and requires that he pay relocation assistance to his tenants should he do so.

What are the chances?

This is not the first time that rent control legislation has been introduced in Illinois. A similar measure was introduced in the last legislative term but was not acted upon before the legislature’s session ended. The current bills may suffer the same fate. Unlike last year however, words of support from the governor may give the bills the momentum they need to move forward.