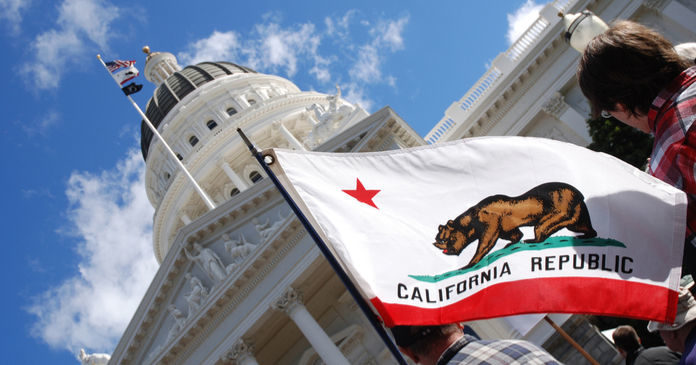 When California voters in 2018 soundly rejected a proposition to allow rent control to be imposed statewide, you would be excused for thinking that the issue would be considered settled for a while. If you did think that, you clearly were not factoring in the ability of tenant’s rights advocacy groups to spur the Democrat controlled California legislature to action.

The first bill, AB36, seeks to reduce the protections that landlords have under California’s Costa Hawkins bill. Costa Hawkins bans cities from imposing rent control on single family homes or on multifamily buildings built after 1995. AB36 would allow rent control to be imposed on multifamily buildings 10 years old or older and on single family homes.

The second bill, AB1482, is similar to the rent control bill recently passed in Oregon in that it caps rent increases to a certain percentage over the rise in the consumer price index. This measure is being characterized as an anti-gouging bill by its supporters but the percentage that it would use in the cap has not yet been determined.

Two other bills have been introduced to expand tenant protection.

AB724 would create a registry of all the rental property in the state. It would allow governments to create inventories of the total rental housing stock within their boarders and to collect tenancy information, including that on evictions and displacements.

AB1481 seeks to expand tenant protections by requiring landlords to show “just cause” before seeking to evict a tenant.

It is very early in the legislative process and there is no guarantee that any of the bill described above will become law. In fact, an earlier bill to repeal Costa Hawkins by the author of AB36 failed in the legislature, prompting its supports to attempt repeal through California’s initiative process.