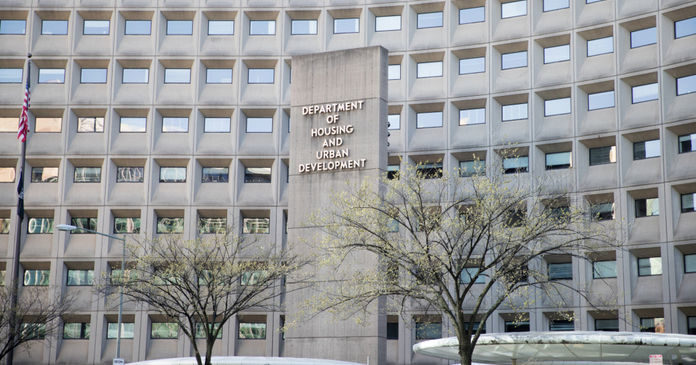 On Monday, HUD released the outline of the Trump administration’s HUD budget proposal for FY 2020. It seeks to cut the agency’s budget by $8.6 billion, eliminating some programs while boosting spending on others.

The new HUD budget proposal echoes many of the themes of last year’s proposal. That older proposal called for cutting HUD’s budget to $41.2 billion and eliminating several programs that the administration found to be ineffective. These included the community development block grant program, the choice neighborhoods initiative, the HOME investment partnership program and the self-help homeownership opportunity program. In the actual budget implemented through the 2019 continuing resolution, HUD’s spending authority came it at $52.7 billion and all of the targeted programs were maintained.

With the House of Representatives now in the hands of the Democrats, Congress is even less likely to adhere to the administration’s spending plan than it was last year.

Laying out the plan

The Trump administration’s FY2020 HUD budget proposal calls for HUD to spend $44.1 billion. It again calls for the programs listed above to be eliminated on the grounds that they have been shown to be ineffective in meeting their stated objectives.

Funding for public housing would take a big hit under the plan. The budget proposal attempts to give public housing authorities (PHA’s) more flexibility by combining the public housing capital and operating funds into a single fund so that the money can be used for whichever need the PHA’s find most pressing. At the same time, it cuts the amount of money available from a total of $7.3 billion in the two funds in FY2019 to only $2.9 billion in the combined fund in FY2020.

The HUD budget proposal makes a number of other changes. It increases the portion of their income that work-able tenants in public housing can be expected to pay for their rent. It includes $100 million for the rental assistance demonstration (RAD) program. It also provides funding for the EnVision program.

A conflict of visions

The FY2020 HUD budget proposal reflects HUD Secretary Dr. Ben Carson’s philosophy that federal assistance should be a temporary support for people in need, not a way of life. He expects people to become self-sufficient and to no longer need assistance, allowing room for new people to be helped without large increases in the budgets for assistance programs. Making this happen is the point of his EnVision program. The form of the final FY2020 budget will show the extent to which Congress buys into this vision.

The HUD press release can be found here.