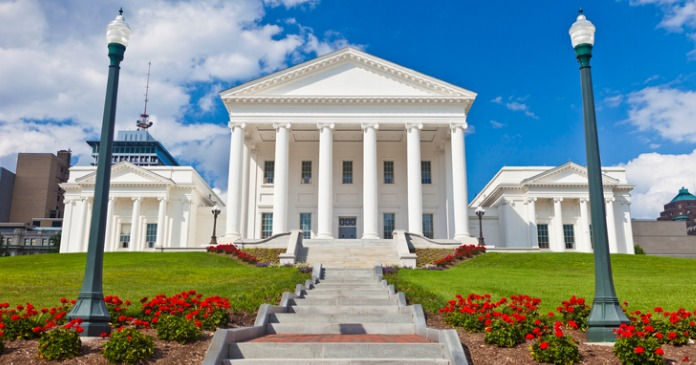 Governor Ralph Northam of Virginia recently signed a number of measures designed to increase tenant protections in the state. Several other bills with the same goal have passed the legislature and are awaiting action by the governor.

The push to protect tenants was prompted by a study by Eviction Lab which ranked the 100 top areas for evictions in the United States. The top ten included the Virginia cities of Richmond (#2), Hampton (#3), Newport News (#4), Norfolk (#6) and Chesapeake (#10). The number one city for evictions was North Charleston, South Carolina with a reported eviction rate of 16.5 percent.

Virginia state senator Bill Stanley expressed the mood of the legislature when he said, “The time is long overdue for the General Assembly to pass meaningful reform to Virginia’s landlord/tenant laws that have for too long, unfairly benefited the landlord at the expense of the tenant. But that time is now upon us, and the legislation passed by this General Assembly, and now signed by our Governor brings both equity and fairness now back into that relationship.”

The bills that were signed include House Bill (HB) 1889/Senate Bill (SB) 1445, which allows a tenant to stay in his unit if he pays the rent due as late as two days before his scheduled eviction date.

SB 1448 changes the term for an order of possession from one year after being granted by the court to 180 days. Any writ of eviction based on that order must be executed within 30 days of its being issued or it will be vacated.

HB 2054/SB 1676 requires that the landlord offer his tenant a written lease. In the event that a written lease does not exist, it defines certain terms for the lease that is presumed to exist. These include a one year lease term, 12 equal monthly payments due on the first of the month and a five day grace period for rent payments.

Other measures have been passed by the legislature but have not yet been signed by the governor. These include a measure that would establish a pilot eviction diversion program targeted at helping low-income residents in four cities. The program would run until 2023, at which point its effectiveness would be evaluated. Another bill would allow a tenant to post a bond against amounts due while appealing an eviction action. The final bill would allow tenants who prevail in claiming non-compliance with the rental agreement against the landlord to be awarded attorney’s fees.

The bills were based on tenant protections recommended by the Virginia Housing Commission and most of them passed the legislature without opposition.