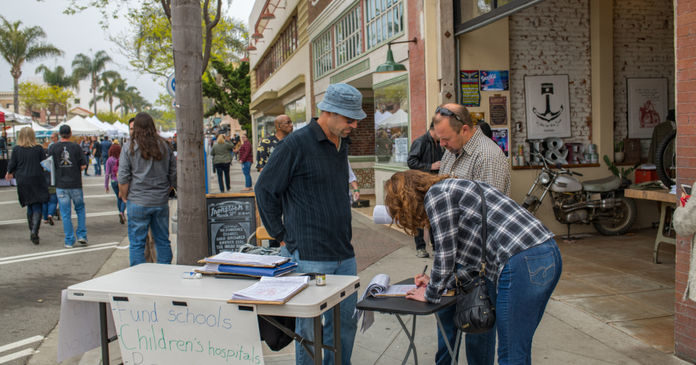 The new initiative is being pushed by a group called Housing is a Human Right (HHR), which is the housing advocacy arm of the AHF. The group has filed an initiative they call the Rental Affordability Act with the California Secretary of State’s office, the first step to getting it on the ballot. The initiative would allow local jurisdictions to impose their own versions of rent control on the rental properties within their boundaries and would also impose elements of a state-wide rent control regime.

The initiative mirrors the recently enacted Oregon rent control law in that it would allow the owner of a building to set his own rents for the first 15 years after the building has been issued a certificate of occupancy. After that, the local jurisdiction in which the building is located would be allowed to impose rent control on the property subject to a provision that the landlord would be allowed a “fair” rate of return. What constitutes a fair rate of return is not defined.

The Rental Affordability Act specifically allows local jurisdictions to impose vacancy control. That is, landlords would not be allowed to raise their rents to market rates once a unit becomes vacant. Not only would local jurisdictions be allowed to control the rents on vacant units, but the initiative would also impose its own version of vacancy control. Landlords would be allowed to “increase the rental rates on a vacated unit by no more than 15 percent over the subsequent three years in addition to any other increase allowed under a local ordinance.”

The initiative exempts owners of only one or two residential buildings from rent control.

While, the process to getting the initiative on the ballot still has a lot of steps to go, it is being promoted by an experienced, well-funded group and they should be expected to see the process through.

The backers of the Rental Affordability Act spent $25 million trying to get Proposition 10 enacted. Expect another fight ahead in 2020.