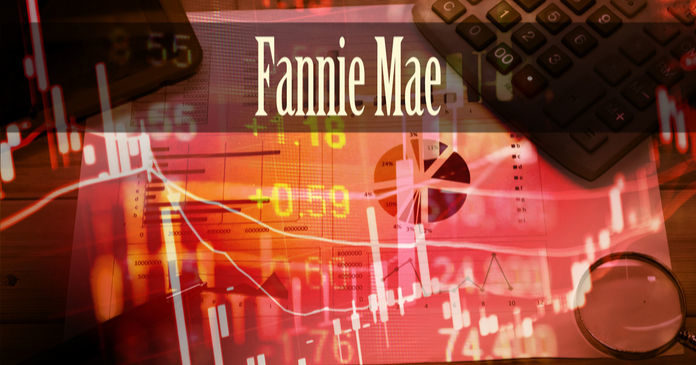 Fannie Mae recently released their reading on the economy for April, along with an economic forecast for key indicators through the end of 2020.

Fannie noted a number of recent negative factors weighing on the economy. These included the sell-off in the stock market at the end of last year, the partial government shutdown in January and continued uncertainty as trade negotiations with China and with the EU continue.

The result of all of these factors was a sharp downturn in consumer spending in December, which recovered only weakly in January. There has also been a slowdown in capital goods orders and a rise in business inventories, all negative for the economy.

The recent softness in economic indicators has cause the Federal Reserve to take a more accommodative stance. At the end of last year, Fed watchers were predicting that the Fed would raise rates twice during 2019. Since the Fed’s March meeting, the consensus view is that there will be no more rate increases this year. Fannie Mae’s economic forecast is for a single rate increase to occur in December, 2019.

After a soft jobs report in February, the jobs market roared back in March with 196,000 jobs being created. The unemployment rate is at a very low 3.8 percent.

Despite a rise in the price of oil, inflation overall has remained within the Fed’s target range, easing the pressure on the Fed to raise rates.

Multifamily construction edged up in 2018 after declining slightly in 2017. However, the mix of multifamily units is now much more heavily weighted to rental units than it was prior to the recession of 2008.

The news release, which contains links to other articles, can be found here.