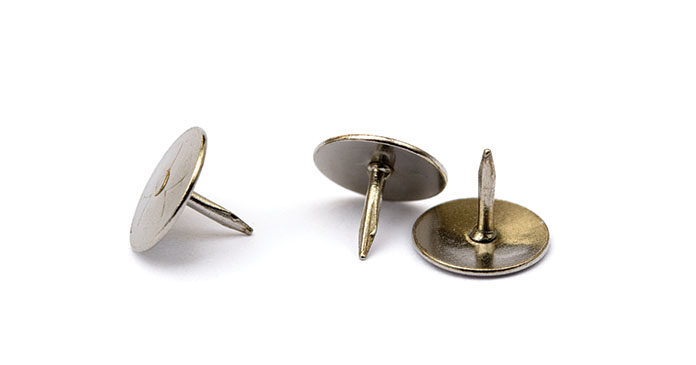 Recently, in a rare moment, the Pennsylvania state party chairs, Democrat Nancy Patton Mills and Republican Val DiGigiorgio, agreed to participate in a student-organized forum on civil discourse and polarization on the campus of Franklin & Marshall College.

What happened at the forum is revealing. Both party leaders decried the lack of civil discourse and urged compromise as a way forward. They agreed that progress is virtually impossible to achieve if polarization and fierce partisanship lead to meaningless and constant attacks on one another.

Particularly troubling to the party leaders was actually dealing with polarization among their membership—specifically bringing about compromise on issues their rank-and-file feel so strongly about. In fact, what led to the sharpest exchanges between the two party chiefs was the extreme differences over the big issues of the day.

The fixedness of party policy positions became immediately evident when health care, climate change and gun control came up; where differences exist between Democrats and Republicans on these and many other issue compromise is virtually impossible to achieve.

Perhaps the most dramatic moment in the forum came when the GOP party head dramatically altered his tone on compromise, complaining bitterly about the treatment of Donald Trump, charging that Democrats have been much less compromising than Republicans, and arguing that his party had been “kicked in the teeth” by Democrats.

Thus the forum itself vividly demonstrated the polarization problem while making it clear that the problem was not limited to national and state levels, but had reached local governments as well.

That now chronic and corrosive polarization has transformed us into a bifurcated nation across a spectrum of issues, personalities and fundamental values. We agree to disagree on almost everything—and we are no longer agreeable about it. Indeed, incivility now permeates our national dialogue, compounding the political polarization underlying it.

Worse, perhaps, the historically hallowed notion of compromise, underlying our federal system of separation of powers, is increasingly an object of contempt and scorn. Our times are being compared for its divisiveness, lack of comity and corrosive spirit of vituperation to the earlier debate over slavery, the Civil War, the New Deal, and the fierce disagreement over the Vietnam.

The comparisons may be overdrawn, but perhaps excepting the Civil War era, we have not been so divided as a people about what America is or should aspire to become.

Nor is there any ambiguity about the toxic consequences of polarization. Government gridlock, flawed policies, growing chaos in our institutions and alienated voters is the bitter fruit of chronic polarization. If united we stand and divided we fall, the future looms as a wobbly one.

To be sure, elections still matter, and in earlier decades they have often sorted things out, resolving the irresolvable, solving the insoluble, and returning the nation to political stability and harmony. Lately, however, elections more often simply mobilize the anger, fuel the fears and feed the divisiveness that polarizes us.

The problem is a fundamental one. The electorate and the politicians they elect have discovered ideology—both” right wing” and “left wing” varieties—often locking both voters and elected officials into rigid inflexible preformed thinking that sneers at the compromise and bargaining that have governed politics in earlier eras.

The great problem with introducing systematic ideological thinking into American politics is that the entire structure of shared and overlapping powers created by the Founding Fathers breaks down when rigid idealism replaces consensus and compromise.

Extreme politics and ideological thinking have always existed in American politics—but usually at the margins of the political dialogue and power. For much of American history politics has played out toward the center of the political spectrum orchestrated mostly by moderate and centrists willing to seek consensus among competing interests.

Those politicians are gone, that electorate is gone and increasingly America’s ability to govern itself is gone.

The underlying roots of our polarization inspired governmental dysfunctionality are not mysterious: our form of government is federal but our electorate more clearly resembles the ideologically driven coalition politics characterizing parliamentary systems (like the UK). Our political “split personality” produces the schizophrenic politics witnessed daily.

Ultimately, we must decide whether to continue down the road we are on—away from consensus politics and stable governing—or we must turn back toward the moderate, centrist politics that allowed the country to thrive for almost two-and-a-half centuries.

There is no third choice.