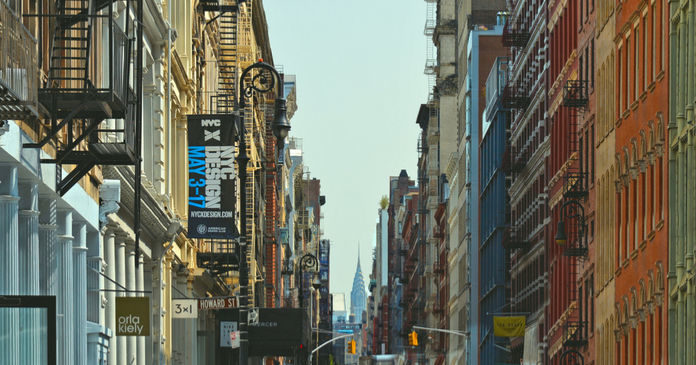 Apartment List has published a report on multifamily housing affordability. It looks at how well a family making median household income in the country’s 100 largest cities can afford to pay the median apartment rent.

Apartment List found that the city with the highest median rent for a two-bedroom apartment is (drum roll, please) Fremont, Calif. Not only is Fremont’s median rent the highest in the country, but it is 20 percent higher than the median rent in the next most expensive city, San Francisco. In all, 7 of the top 10 cities for median two-bedroom apartment rent are in California. Rounding out the top 10 are Irvine, San Jose, New York, Oakland, Chula Vista, Anaheim, Boston and Honolulu.

While California cities dominate the list of highest two-bedroom apartment rents, they are somewhat less prominent on the list of cities with multifamily housing affordability issues. This is due to the relatively high income levels in that state.

For studio apartments, Apartment List found that the median apartment was affordable to the family making median household income in all but two of the top 100 cities.  The cities where they were not affordable were New York and Newark, although Miami just missed being included.

On the flip side, the five cities where a median two-bedroom apartment was most affordable to a family earning the median income are Anchorage, Alaska, Plano, Texas, Gilbert, Ariz., Scottsdale, Ariz. and Chesapeake, Va.

The report contains a more thorough description of their methodology, some interesting graphs, information on the magnitude of the affordability gap by city and a link by which you can download their full data set, including local minimum wage data. The full report can be found here.