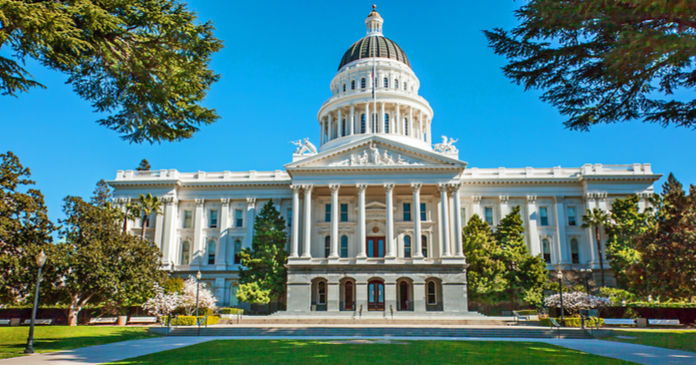 Assembly Bill 1482, which would impose a cap on rent increases and which would only allow a landlord to terminate a tenancy for cause, is still in the Committee on Housing and Community Development. It also has been amended by its author but, critically, the actual rent cap to be imposed has not yet been set. The next hearing on this bill is scheduled for April 25, the same date as for AB36.

Senate Bill 19-225 would overturn Colorado’s prohibition on rent control, allowing local governments to impose any sort of rent control on any private residential property in the state. On April 15, the bill was passed out of the Senate Committee on State, Veterans & Military Affairs on a party-line vote with Democrats in favor and Republicans opposed. It will now be considered on the floor of the Senate.

House bill 255, which would repeal the state-wide prohibition on rent control, failed a vote on March 27 to move the measure out of the Commercial Law Sub-committee, possibly killing it for this session of the legislature. It’s companion bill, HB 2192 suffered the same fate.

Senate Bill 2892 is nominally a tenants’ rights bill. However, it contains a provision that a tenant cannot be evicted for refusing to pay an “unconscionable” rent increase. This is defined as any rent increase which is more than 1.5 times the increase in the local consumer price index. While the landlord can argue in court that his rent increase was justified, the cap defined in this bill would provide a much tighter restriction on rent increases than the recently passed Oregon rent control law unless hyperinflation comes to New York state.

While not strictly a rent control law, House Bill 1460 increases the notice term required for any rent increases above 10 percent. Landlords who are unaware of the change may find themselves limited in their ability to increase rents.