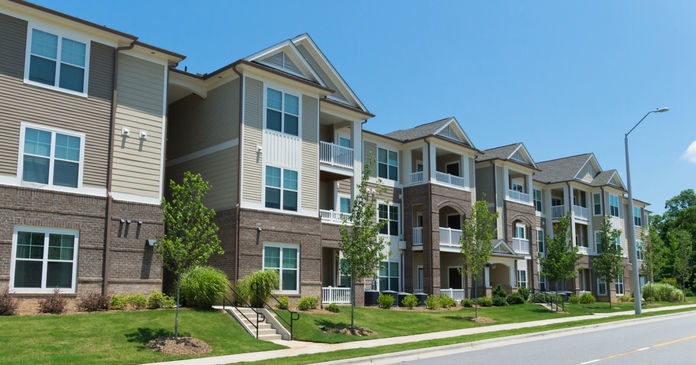 Yardi Matrix reported that the average rent nationwide was $1430 in March 2019, up $4 from the February figure. Compared to March 2018, rents were up 3.2 percent. This is lower than the rate of increase seen last month, but it still sows healthy growth.

For reference, the Bureau of Labor Statistics (BLS) reported that the all-items urban consumer price index (CPI) in March was up 1.9 percent on a year-over-year basis. The shelter portion of the CPI was up 3.4 percent in the last 12 months. The BLS also reported that average hourly earnings of all employees on private non-farm payrolls in March were up 3.2 percent over the last 12 months.

But a little more slowly

All of these rates of increase are down from the levels reported last month. This could mean that the spring rate-increase season is off to a slower start than usual, a trend noticed in another report.

Eye on the economy

The report always contains a section discussing some aspect of the economy and how it impacts the multifamily housing market. This month, it looks at recent macroeconomic trends and how they are expected to develop in the year ahead. Despite forecasts of GDP growth continuing to trend downward from the pace set at the end of last year, continued strong job growth, moderate inflation and expectations that the Federal Reserve will be less aggressive about raising rates over the next 18 months point to a favorable environment for multifamily housing.

The complete report includes charts of the rent growth over the last 4 years for 18 of the top markets. It also has more information on job growth forecasts, recent completions of new units and occupancy rate trends in the larger markets. It can be found here.