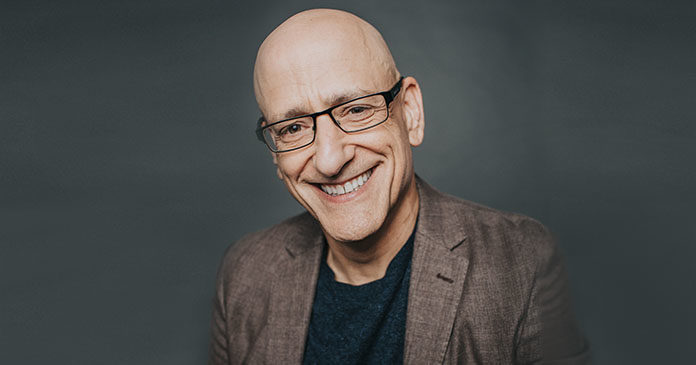 Andrew Klavan, pundit, writer and internet personality will be speaking at the Village Theatre in Danville, Calif., this Saturday. Klavan is author of international best-selling books-turned-movies True Crime with Clint Eastwood, Don’t Say A Word starring Michael Douglas and Empire of Lies, a documentary on Rand Paul. Klavan is also author of the screenplays A Shock to The System with Michael Caine, One Missed Call, starring Edward Burns and Gosnell: The Trial of America’s Biggest Serial Killer.

Stephen King called him “the most original novelist of crime and suspense since Cornell Woolrich.” His books have been translated around the world. His memoir, The Great Good Thing: A Secular Jew Comes to Faith in Christ recounts his own journey to Christianity. His most recent serial fantasy-thriller podcast Another Kingdom, is available on iTunes and other podcast platforms.

Andrew is a contributing editor to City Journal, the magazine of the Manhattan Institute. His essays and op-eds on politics, religion, movies and literature have appeared in the Wall Street Journal, the New York Times, The Washington Post, the LA Times, and others.

He is creator of “Klavan on the Culture,” for PJTV, “A Very Serious Commentary” for Glenn Beck’s Blaze TV, and “The Revolting Truth,” for Truth Revolt. Klavan’s daily podcasts are viewed by millions on the Daily Wire.

The event is underwritten by the RudyRudy Foundation. All proceeds will go to the Benedict XVI Institute.