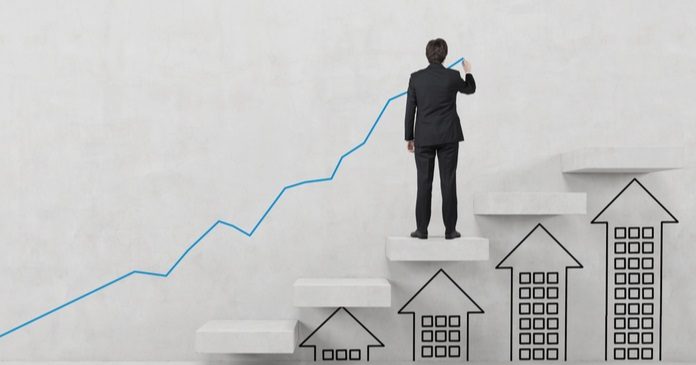 Yardi Matrix released its May report on the multifamily housing market, covering the market’s performance through April. The report describes a market with moderate year-over-year rent growth.

Yardi Matrix reported that the average rent nationwide was $1,436 in April 2019, up $6 from the figure in last month’s report. The year-over-year rent growth came in at 3 percent, somewhat less than the rates reported in recent months.

For reference, the Bureau of Labor Statistics(BLS) reported that the all-items urban consumer price index (CPI-U) in April was up 2.0 percent on a year-over-year basis, a slightly higher rate than that reported last month. The shelter portion of the CPI was up 3.4 percent in the last 12 months. The BLS also reported that average hourly earnings of all employees on private non-farm payrolls in April were up 3.2 percent over the last 12 months. Both of these latter two figures matched those in last month’s reports.

But off to a slower start

These reports indicate that, for the nation as-a-whole, landlords are seeing a real rate of rent growth of 1 percent per year. They also indicate that wages over the last 12 months have grown a little faster than have rents, making apartments slightly more affordable to renters.

While the typical pattern seen over the course of the year is for rents to surge in the spring through early summer but to then stagnate over the rest of the year, the report indicates that the spring surge has not yet arrived this year. Despite the slow start, the authors of the report believe that strong economic fundamentals and rapid absorption of new supply of apartments should result in average or better rates of rent growth for 2019 as-a-whole.

As has been the case recently, the two markets with the highest rate of rent growth were reported to be Phoenix and Las Vegas. This month, they tied for the highest rate of rent growth among the 30 largest metro areas with year-over-year growth of 7.3 percent. Rounding out the top five are Atlanta (4.8 percent), Sacramento (4.5 percent) and Inland Empire (4.2 percent). While Atlanta’s rent growth figure matched that reported last month, the other four cities saw their rates of increase decline again this month.

The large markets with the lowest average annual rent growth were Houston (0.6 percent), Kansas City (1.4 percent), Seattle (1.5 percent), Miami (1.9 percent) and Chicago (2.0 percent). Except for Houston, all of these rent growth figures are lower than those reported for the same cities last month.

Rents in the workforce housing (RBN) portion of the market went up by 3.5 percent, on average. This was well above the 2.3 percent increase seen in the lifestyle product class. This continues a trend where rents at the lower end of the market are increasing faster than those at the upper end of the market.

Eye on the economy

This month, the report discusses the role of Fannie Mae and Freddie Mac in the market for mortgages on multifamily properties. In particular, it points out that they are now the dominant players in the origination of mortgages on multifamily properties but that there are limits on the volume of “no strings” mortgages they are allowed to originate. In order to avoid hitting these limits, they are increasing the costs of these no-strings loans relative to other loan products they offer. The other products do have strings and may require that the borrower improve the water and energy efficiency of the property or provider housing for low-income renters.

For another discussion of multifamily mortgage origination, based on data from the Mortgage Bankers Association, see here.

The complete report includes charts of the rent growth over the last 4 years for 18 of the top markets. It also has more information on job growth forecasts, recent completions of new units and occupancy rate trends in the larger markets. It can be found here.