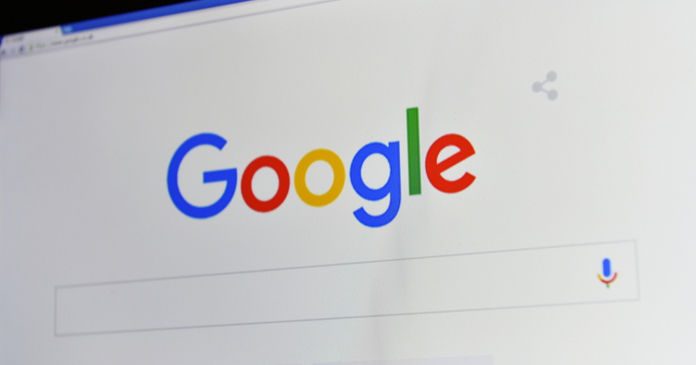 This week, Google announced that the company is committing $1 billion for housing in the Bay Area over the next 10 years.

Google’s announcement outlined its objectives but did not get into the specifics of how their new initiatives would operate. However, the plan that was outlined had three parts.

The first part of Google’s housing plan calls for Google to allow residential housing to be built on $750 billion of land that the company owns. Currently this land is zoned for office or commercial use. While Google’s announcement did not describe how the repurposing of the land will be done, Reuters reports that the company will lease the land for housing rather than donating it. In the announcement, Google CEO, Sundar Pichai estimated that this land will “support the development of at least 15,000 new homes at all income levels in the Bay Area, including housing options for middle and low-income families.”

The second part of Google’s housing plan calls for Google to establish a $250 million investment fund to “provide incentives to enable developers to build at least 5,000 affordable housing units across the market.” The announcement did not say how this investment fund would operate.

The third part of the plan is for Google to give $50 million in grants to “nonprofits focused on the issues of homelessness and displacement.”

Having land and money available for housing is all to the good, but it won’t help anyone if city governments won’t let the housing be built. Google is working with the cities of Mountain View, Sunnyvale and San Jose to clear away potential impediments to their housing plans.

Google points out that there were only 3,000 homes built in the South Bay in 2018. Assuming that the 20,000 new homes targeted by the plan in the next 10 years are built, this would increase the current rate of new home construction by 2/3, a very significant increase.

To put Google’s financial commitment into perspective, in 2018, Google had earnings of $30 billion on $137 billion in revenues. The company had current assets of $136 billion on its balance sheet and also had nearly $60 billion in property, plants and equipment as part of its long-term assets.