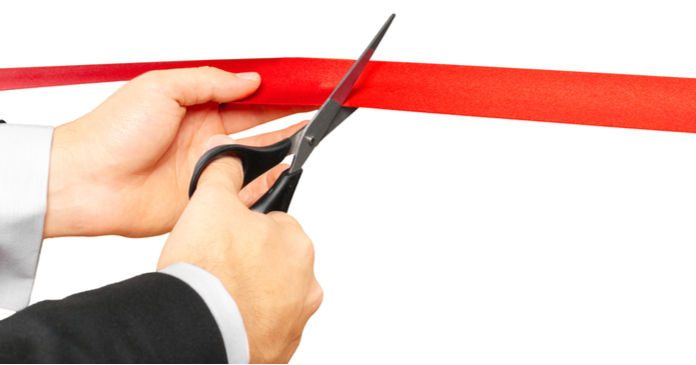 At the Pacific Coast Builder’s Conference in San Francisco, Doug Bibby, President of NMHC, gave a talk about why rent control has become an issue, both in California with last year’s Proposition 10, but also nationally. He also discussed other contemplated government actions that may impact the housing market.

Housing affordability has been an issue for a long time. It has come to a head now due to flat incomes, chronic underproduction of housing and stifling regulation inhibiting the industry’s ability to produce affordable housing. Rent control is seen as a cost-free way to make housing affordable.

The multifamily housing industry spent $75 million to defeat Proposition 10 last year. Keys to the victory were forming a coalition with the ability to raise the necessary funds, testing the messaging in order to connect with the voters and enlisting groups besides the property owners who realized that rent control is counterproductive so that their opposition could not be dismissed as self-interest.

While rent control can be superficially appealing, opponents of Prop 10 found that people could be dissuaded from supporting it if offered alternatives to solving the problem of expensive housing. Oddly, suggesting that we need to build more housing did not resonate with voters both because voters see lots of construction activity in most large cities and because voters believe that developers make exorbitant profits.

While Prop 10 has been defeated, the California Assembly has passed AB1482, This bill is similar to the rent control measure that was recently enacted in Oregon which links maximum rent increases to inflation. Also, Michael Weinstein, the initiator and major backer of Prop 10, has promised to bring another rent control proposition to the ballot in 2020 if the California state legislature does not pass a measure acceptable to him first.

Rent control around the country

Rent control measures were also advanced, but defeated, in Colorado, Illinois. There are several measures dealing with rent control and tenants rights in New York and other states.

NMHC and NAA estimate that the country needs 4.6 million new units by 2030. The market has only produced housing at this rate during a couple of recent years. Current forecasts indicate that housing will not be produced at this level in the next few years.

NMHC has released a number of tools to support industry members who wish to advocate for housing with their state and local governments. These can be found at weareapartments.org, growinghomestogether.com and the housing affordability toolkit.

Other measures which could expand housing mentioned by Bibby include eliminating exclusionary zoning, increasing funding for vouchers and expanding the LIHTC program. He also suggested that the Section 8 voucher program ought to be simplified in order to reduce the paperwork burden on landlords.

Housing related issues are under discussion in Washington DC. These include potential changes to Fannie Mae and Freddie Mac under housing finance reform and housing plans put forward by several of the Democrats running for President. An executive order to expand housing affordability is also expected from the Trump Administration.

Housing has now captured the attention of government. Industry players need to be engaged so that the actions governments take do not make the problems with housing worse.