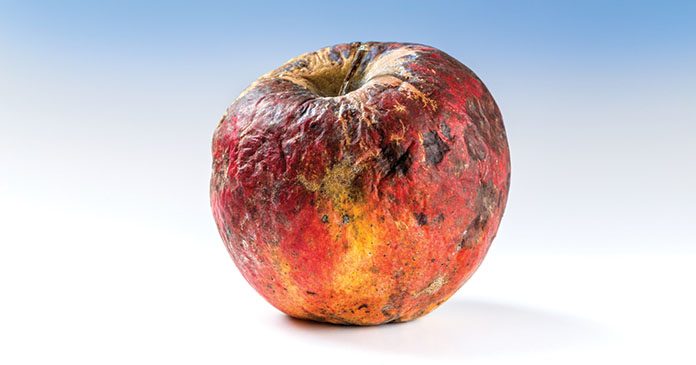 “There was some arrogance on the part of the real estate industry that was based on how things have functioned in Albany for a long time,” State Senator Zellnor Myrie, a Brooklyn Democrat, told the Times.

The new rent control laws are the strictest in decades and, most significantly, permanent. The laws are the consequence of New Yorkers electing a wave of progressive Democrats who now control both chambers of the state’s legislature.

Cuomo—once thought to be an ally of the developers who create the housing that the state needs so badly—instead rallied fellow Democrats to assemble the votes for a rent control bill that would appease tenant activists groups.

As if on demand, the final bill contains many of the regulations tenant activists and progressive politicians wanted, severely limiting landlord control over their privately-held real estate assets, as well as the ability to run their apartment businesses in a free market without government interference.

Prior to signing the bill, Cuomo downplayed concerns over its provisions, saying that they could simply be overturned or changed by a new legislature.

Apartment industry leaders have begun plans for a lawsuit against the state to challenge the regulations, Commercial Observer reported. The suit would be directed at the Governor’s office, as well as both houses of the state legislature.

Several parts of the new legislation are deemed questionable, especially that making the rule permanent. The previous rent control regime expired every few years and was based on the premise that the city was in a housing crisis, as identified by the Rent Stabilization Act of 1969. Such a designation, by its nature, could not be permanent.

The bill also contains provisions that are effectively claw-backs that decrease the return that landlords have already had approved by the state’s Division of Housing and Community Renewal. The new law retroactivity decreases the amount landlords can charge for major capital improvements. The old law allowed landlords to increase rents by 6 percent whereas the new regulations only allow up to a 2 percent increase to cover the building-wide improvements.

As well as disincentivizing renovations and property improvements, the new law also makes it difficult for landlords to evict non-paying residents. In addition, a number of provisions that were present in the last rent control law that expired in June are now gone.

No longer can units be removed from the rent control pool when the resident’s income is $200,000 or higher in the preceding two years. Landlords also lose the ability to raise rents as much as 20 percent each time a unit becomes vacant.

“This legislation will be a disaster for the city’s future,” said John Banks, the president of the Real Estate Board of New York, the industry’s lobbying organization, in a prepared statement. “The governor and the legislature are consigning hundreds of thousands of tenants to buildings that will soon fall into disrepair,” he predicted.

New York’s new rent control law follows Oregon’s, which became the nation’s first statewide rent control ordinance in February. The Oregon law limits annual rent increases to 7 percent, plus local inflation. In California, a statewide cap on rent increases passed the State Assembly in May, but it has not yet become law

The most onerous new rent control laws continue to advance in blue states where progressive Democrats control the legislatures. These same states are experiencing rising homelessness, a disappearing middle class and ever-shrinking housing affordability for lower and middle class incomes.

Landlords have advocated for more development, which would increase supply and naturally bring rents down. But many towns in these states resist higher density.

A study of rent control in San Francisco by Stanford University economists found that from 1995 to 2012 rent control hurt the city overall. It made landlords more likely to convert their apartments to other uses and diminished the housing stock, leading to a citywide rent increase of 5 percent.