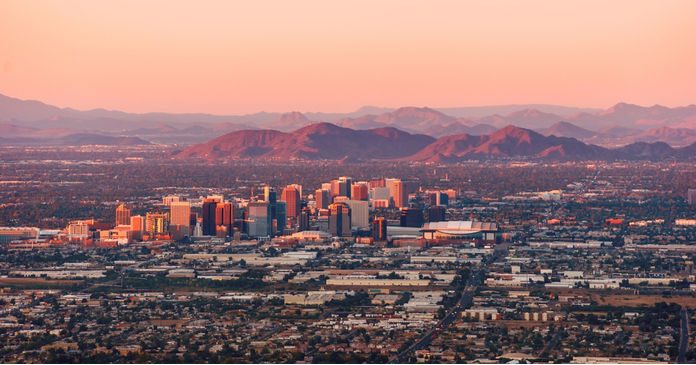 Yardi Matrix released its May report on the multifamily housing market. The report describes a market with moderating year-over-year rent growth but still-solid occupancy numbers.

Yardi Matrix reported that the average rent nationwide was $1,442 in May 2019, up $5 from their April figure. Compared to May 2018, rents were up only 2.5 percent. This is slower than recent rent increase rates. While the majority of rent gains are generally seen in the spring to summer season, the increase in rents appears to be taking place more slowly this year than in recent years and that is reflected in this relatively weak figure.

For reference, the Bureau of Labor Statistics (BLS) reported that the all-items urban consumer price index (CPI-U) in May was up 1.8 percent on a year-over-year basis. The shelter portion of the CPI was up 3.3 percent in the last 12 months. The BLS also reported that average hourly earnings of all employees on private non-farm payrolls in May were up 3.1 percent over the last 12 months.

The report identifies markets with the highest average annual rent growth as Phoenix (6.8 percent), Las Vegas (6.6 percent), Sacramento (4.1 percent), Atlanta (3.9 percent) and Inland Empire (3.5 percent). All of these rates are down significantly from their levels of just a few months ago.

Every month, the report discusses some factor impacting the multifamily housing market. This month it focused on the economy and, specifically, interest rates. While interest rates, as reflected by the 10 year Treasury rate, were rising last year and were widely predicted to continue rising, they have fallen recently. The rate has fallen to 2.1 percent from a recent high of 3.2 percent. The report attributes this to concerns arising over slowing global growth in general and uncertainty over US trade policy in particular. While lower interest rates have been good for commercial real estate in the past, uncertainty is rarely good for business and higher tariffs can increase construction costs.