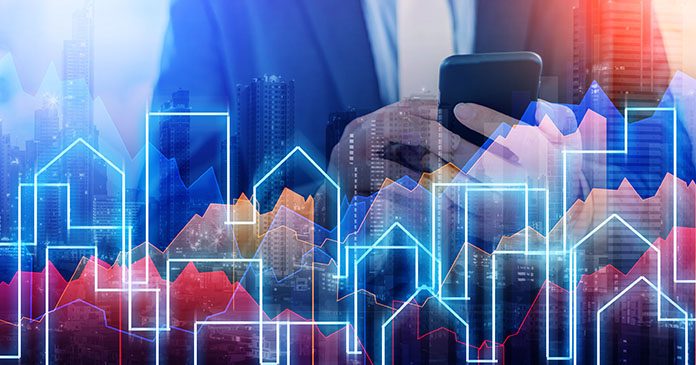 Yardi Matrix reported that the average rent nationwide was $1465 in June 2019, up $12 from the May figure. Compared to June 2018, rents were up 3.3 percent. While rents generally rise fastest in the spring to early summer period, that rise had been delayed this year. The bump in rents seen in June brings the pattern of rent changes this year more in line with that of recent years. The report cites strong growth in renter households for the continued strength of the multifamily rental market despite recent strong increases in supply.

For reference, the Bureau of Labor Statistics (BLS) reported that the all-items urban consumer price index (CPI) in March was up 1.9 percent on a year-over-year basis. The shelter portion of the CPI was up 3.4 percent in the last 12 months. The BLS also reported that average hourly earnings of all employees on private non-farm payrolls in March were up 3.2 percent over the last 12 months.

Each month, the Yardi Matrix report focuses on some topic of interest to the multifamily housing industry. This month, the focus is on the Houston market and why it seems to consistently trail the rest of the country in rent growth. The issue is presented as ”what’s the matter with Houston?” Given the attention being paid to issues with housing affordability these days, the question could be asked “what’s Houston doing right?” The short answer seems to be that a surge in supply has kept occupancy down, leading to little room for landlords to raise the rent despite strong job growth in the area. The report discusses the Houston market in more detail.

The complete report contains charts of the 5-year rent growth history for 18 of the top multifamily housing markets. It has more information about the 30 largest markets including numbers on job growth, completions of new units and occupancy rates. It also has a table which presents data on some of the smaller markets. It can be found here.