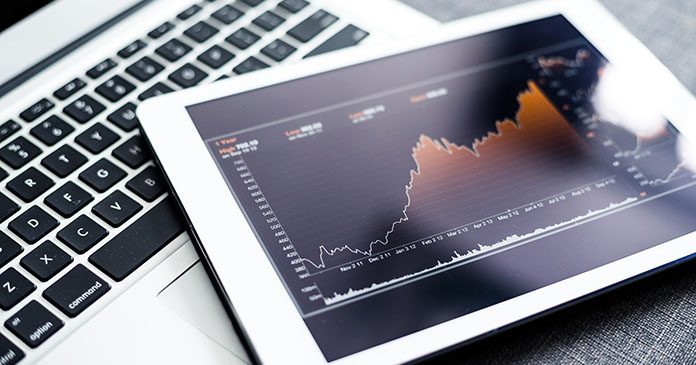 The Freddie Mac Multifamily Apartment Investment Market Index (AIMI®) rose by 2.4 percent in Q1 2019 as mortgage rates fell and net operating incomes (NOI) continued their decade-long rise. The annual change in the index remained negative (-2.9 percent) due to rising mortgage rates throughout 2018 and the continued upward trajectory of property prices, which are negatively correlated to AIMI.

“The story of the multifamily asset class throughout the past decade has been one of stability and strength, and AIMI continues to illustrate this,” said Steve Guggenmos, vice president of Freddie Mac Multifamily Research and Modeling. “The Q1 growth in the index was largely attributable to falling rates, but growth in net operating incomes and a marginally slower rate of property price growth were also factors. The index is down somewhat compared to this time last year, but overall AIMI shows a healthy market.”

Over the quarter, AIMI increased for the nation and in every market.

Over the year, AIMI decreased in the nation and in 11 of 13 metros.

In addition to national and local values, a sensitivity table is available that captures how the index value adjusts based on changes in certain underlying variables. Additional information about AIMI is on the Freddie Mac Multifamily website, including FAQs and a video.

Freddie Mac Multifamily helps ensure an ample supply of affordable rental housing by purchasing and securitizing mortgages on apartment buildings nationwide. Roughly 90 percent of the mortgages purchased support rental units for households earning 120 percent of area median income or below. Freddie Mac securitizes about 90 percent of the multifamily loans it purchases, thus transferring the majority of the expected credit risk from taxpayers to private investors.