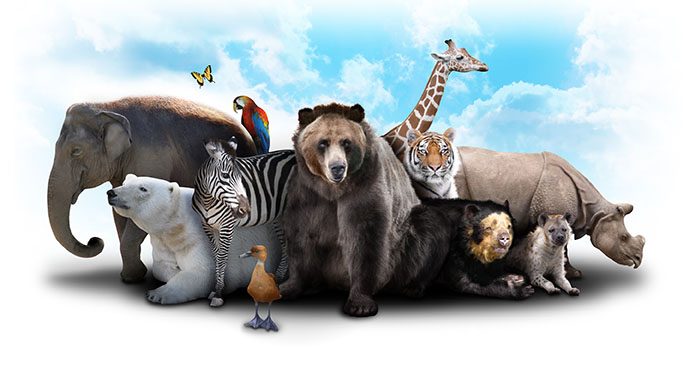 Today the Department of the Interior announced changes that will improve the way the Endangered Species Act is applied—changes that will benefit property owners and species. Interior’s new rules terminate an illegal and counterproductive rule that complicated the recovery of endangered species, change the way that critical habitat designations are reviewed, and improve inter-agency permitting consultations.

Interior announced the repeal of the so-called blanket section 4(d) rule, which ignored the different needs of listed species and failed to encourage efforts to recover species.

“This is the most significant gain for property rights under the Endangered Species Act in decades,” said Jonathan Wood, a senior attorney at Pacific Legal Foundation, research fellow at Property and Environment Research Center, and author of The Road to Recovery: How restoring the Endangered Species Act’s two-step process can prevent extinction and promote recovery. “The previous rule treated critically endangered species the same as those facing only remote risks. Because an endangered species’ recovery meant no change in regulation, the rule undermined property rights and denied property owners any reward for helping that recovery. Species paid the price, with a recovery rate less than three percent.

“The new rule aligns the incentives of landowners with the interests of species. This promises to significantly boost the rate at which we recover endangered species, because the primary challenge for recovering species is protecting and restoring habitat on private lands.”

The elimination of the blanket section 4(d) rule was prompted by two petitions that PLF filed asking Interior and the Fish and Wildlife Service to rescind the regulation. Interior proposed the new rule in April 2018, and PLF submitted a comment letter encouraging its adoption.

More information about the blanket section 4(d) is available at pacificlegal.org.

In 2018, PLF represented a Louisiana property owner in Weyerhaeuser v. U.S. Fish and Wildlife Service. In that case, the U.S. Supreme Court found that FWS regulators overstepped their authority when they declared 1,500 acres of land to be a critical habitat for a frog that couldn’t survive there. This change is in direct response to the Supreme Court’s ruling in Weyerhaeuser.

Greg Ugalde, chairman of the National Association of Home Builders (NAHB) and a home builder and developer from Torrington, Conn., issued the following statement after the administration released its final regulations to reform the Endangered Species Act (ESA):

“The final reforms to the ESA’s Section 7 Consultation requirements and regulations governing the designation of critical habitat are a positive development for landowners whose projects may impact endangered species or their designated critical habitat. These regulatory changes will streamline the cumbersome and bureaucratic permitting process and allow federal regulators to spend more time on species preservation rather than creating red tape.”

Pacific Legal Foundation is a national nonprofit legal organization that defends Americans threatened by government overreach and abuse. Since their founding in 1973, they challenge the government when it violates individual liberty and constitutional rights. With active cases in 39 states plus Washington D.C., PLF represents clients in state and federal courts with 12 victories out of 14 cases heard by the U.S. Supreme Court.