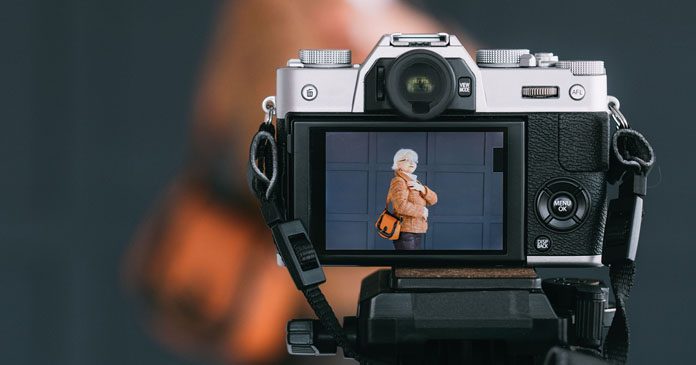 Demand for rentals has been increasing across the board, according to the Pew Research Center.

Since 2001, the share of households that rent has increased by at least 10 percentage points for every age group. But the lion’s share of the increase in renters has been driven by those 55 and older.

At the same time, an increasing percentage of older households are having difficulty paying their rents, Pew research shows. In 2001, 15 percent of those 65 or older spent more than half of their income on rent. In 2015, that share had risen to 23 percent.

People spending more than half of their income on rent are often described as severely rent burdened. Rent-burdened households, which spend 30 to 49 percent of their incomes on rent, are also on the rise.

“High rents are a problem for a growing proportion of American households,” said the report, which described the difficulties rent-burdened households have transitioning to homeownership.

Those difficulties lead to a somewhat circular problem: A decline in the rate of renters transitioning to owning, coupled with the limited supply of rental properties, the lingering effects of foreclosures and demographic changes have led to higher rents.

“In turn, rising rental prices have outpaced wage increases and inflation across America, leading to a growing number of rent-burdened households,” the report said.