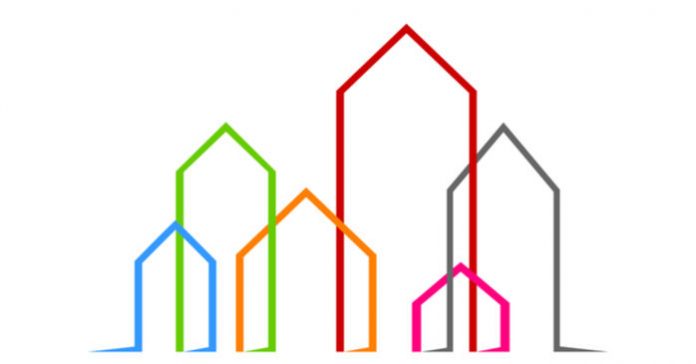 Reports issued earlier this year from other sources had described a multifamily housing market where the “leasing season” of the spring and summer months had gotten off to a slow start. RealPage reported that this changed in the second quarter as leasing activity really took off. The 150 largest metro areas saw a net absorption of 177,000 units, 25 percent higher than the average level for this quarter in the years since the last recession. Three factors were cited as demand-drivers.

Rent growth for lease renewals came in at 4.6 percent in 2Q 2019 for the 50 largest metros, in line with recent performance.

RealPage data shows that there are 526,000 market rate apartments currently under construction. They are expected to be completed over the next 18 months or so. In the 12 months ending in 2Q 2019, 285,000 new units were delivered. Surveys of developers indicate that deliveries of new units may rise in the next year or two. However, developers have been experiencing delays in their deliveries recently and it is thought likely that these will continue.

Looking ahead, RealPage noted that the number of permits issued for new multifamily units has declined recently and that this may be reflected in a lower level of new supply coming to market 18 to 24 months from now. They expect the rate of job growth to continue to decline in the near term, reaching a low point in 2Q 2021.

At the end of 2019, RealPage forecasts the average occupancy in the 150 largest metro areas to be 95.4 percent. They expect year-over-year rent growth at that time to be 3.1 percent. These are the numbers of a healthy multifamily housing market.

The full webcast runs a little more than 30 minutes and discusses other topics, such as which markets are doing particularly well, the level of rent concessions now being offered and the current strength of capital markets for multifamily housing. It can be found here.