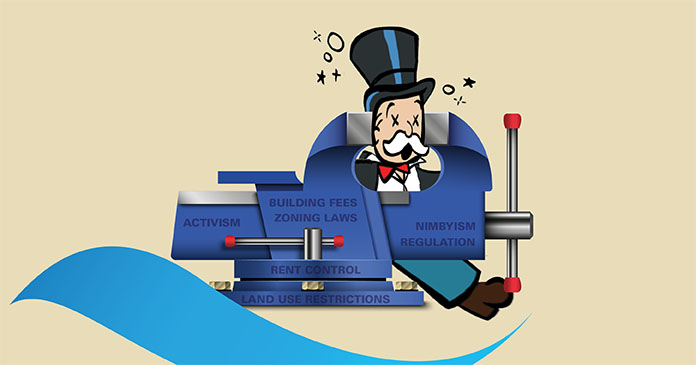 Most expansive in nation just don’t call it rent control

Gov. Newsom will sign  AB 1482 into law Oct. 13 even though voters rejected a rent-control expansion effort last November. AB 1482 targets houses and apartments over 15 years old. The Calif. Apartment Assoc. did not oppose the bill; the Calif. Assoc. of Realtors did. Small homeowners who rent their homes are exempt.

Opponents argue that  AB 1482 will worsen the housing crisis and act as a barrier to developers who would increase the state’s housing supply. They believe the measure will devalue rental property, prompt developers to invest in other states, and exacerbate homelessness and renters leaving the state.

Even as the shock of fast- tracked, extreme rent control laws in New York state settle in, the state’s Division of Housing and Community Renewal (the statewide agency that oversees rent-controlled housing) is working to clarify the new rules. Companies like Blackstone Group, with rent-regulated  units at Stuyvesant Town and Peter Cooper Village, are “evaluating capital investments and operations.”

A U.S. constitutional challenge to New York’s rent regulations has been filed by landlord groups. The suit alleges that state and city governments have “taken” nearly a million rent-regulated units through the new rent control law. The law hinders apartment owners from increasing rents and eliminates rules that allowed landlords to remove thousands of apartments from rent regulation. Apartment owners believe that the severity of the new law paves the way to a victory in this motion. The suit requests that the courts find the law in violation of constitutional protections and to instruct New York legislators to rewrite the laws within those guidelines.

Most states have laws that explicitly ban rent control. Economists, largely agree that it constrains housing supply and exacerbates high rents. It is also at odds with property rights and represents a taking from the owner without compensation. 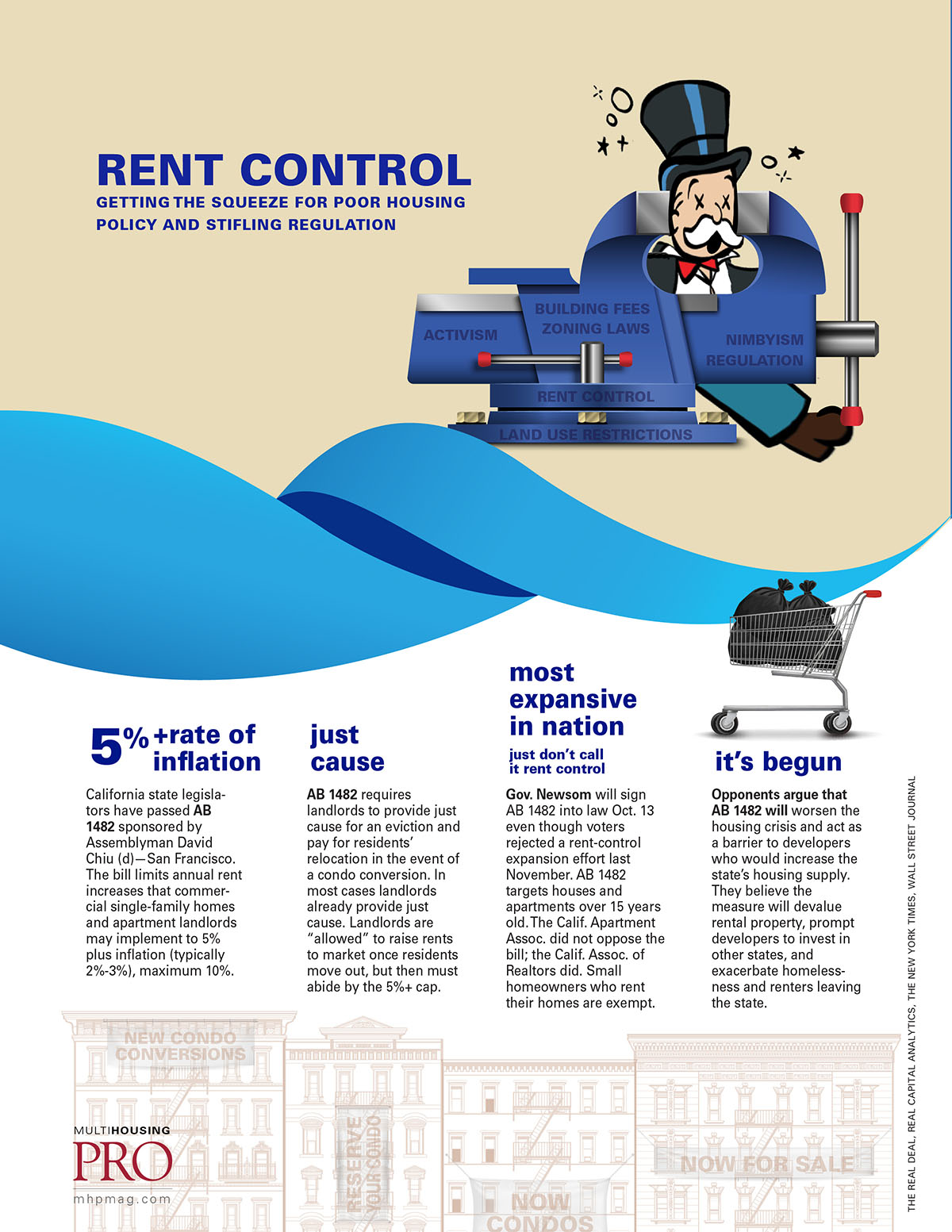 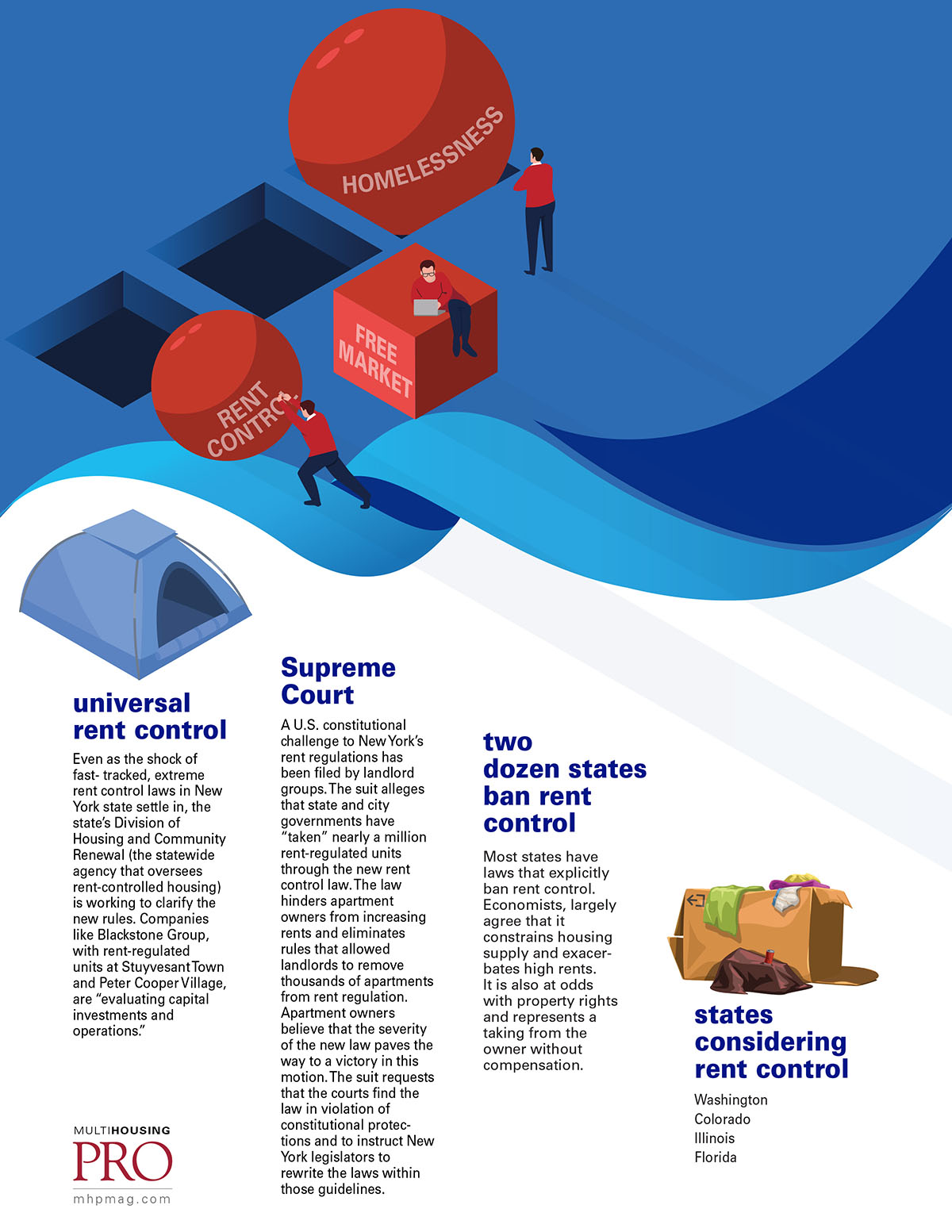