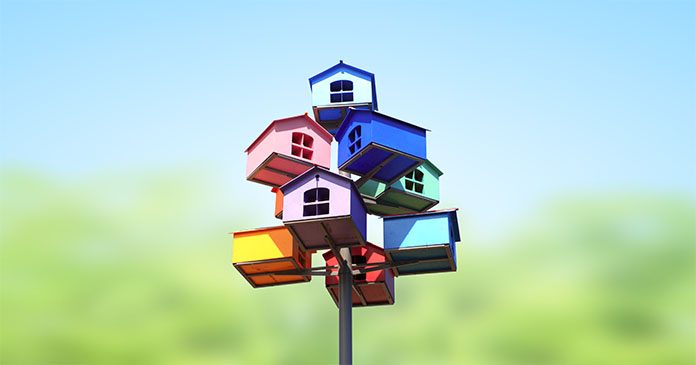 While rent control has led to increased concerns, the survey found that national market conditions remain strong as the Market Tightness (54), Equity Financing (55), and Debt Financing (75) indexes all came in above the breakeven level (50). The Sales Volume Index (46) indicated a continued softness in property sales.

Based in Washington, D.C., the National Multifamily Housing Council (NMHC) is the leadership of the three trillion-dollar apartment industry. We bring together the prominent apartment owners, managers and developers who help create thriving communities by providing apartment homes for 39 million Americans. NMHC provides a forum for insight, advocacy and action that enables both members and the communities they help build to thrive.